What is the total income

No need to be a holder of a diploma in the field of economic or legal Sciences, an accountant of a large holding, to operate and to use commonly accepted term "shared" or otherwise "gross income". The concept brings together absolutely everything, without exception, the income received during the reporting time period regardless of how received, generated and the currency in which expressed. 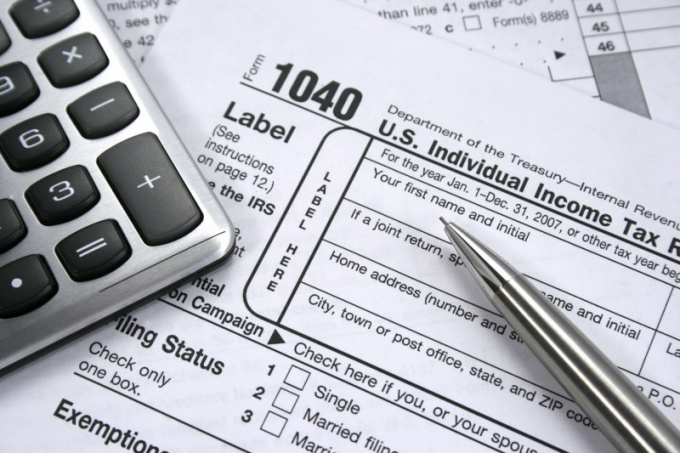 Related articles:
Is called the total income, which includes all the funds of the person received for a certain period of time, regardless of the source of income. To calculate the total income can account for a quarter, month, half year, year (for example, when filling out the declarations of income needed annual basis). As a rule, it is recommended to put the income earned by an individual during the period called a tax year.

The total income of the person

Interestingly, the concept applies to salary, pension, and profit from any private entrepreneurial work aimed at deriving revenue, and the funds that arose as a result of inheritance, donation, payment of insurance, the sale of various kinds of movable and immovable property. Even loans granted to Bank and other credit organizations, United under the phrase "comprehensive income". In the calculation of gross income is accepted to sum up the income and monetary and non-material equivalent, which, according to the accepted norms and rules, are measured at the official prices of the state, and in their absence, the current market prices.

The scale of the individual family aggregate income is considered to be the amount of income of each family member. When it is calculated, according to the law, there is no need to mention social assistance and subsidies received from hortator, budget funds, expressed in the form of material assistance, alimony paid to children. Such calculations are often used for the classification of families classified as poor and they receive rights to all sorts of benefits and subsidies associated with numerous social support programs.

The total income of the legal entity

For enterprises under the gross income is commonly understood as the total revenue earned by legal entities during the period. In the General case it is equal to the product formed in the price indices for volumes already implemented product or service.

The main item of gross income of any state is the profits derived from transfers of taxpayers registered in its territory, inter alia, to the income of the country considered various transfers and transfers made by other States and various international organizations and special funds, the revenues from conducting any domestic activities, works and services, aimed at obtaining funds from abroad. Under a combined income in the country is considered to be the total amount of funds received for all its citizens, or as they are called, residents.
Is the advice useful?
See also
Подписывайтесь на наш канал