What is the income

Income is a term that has an extremely wide application. This concept is used in various meanings. The most common meaning of the word is the following - the receipt of funds or goods as a result of the activities. 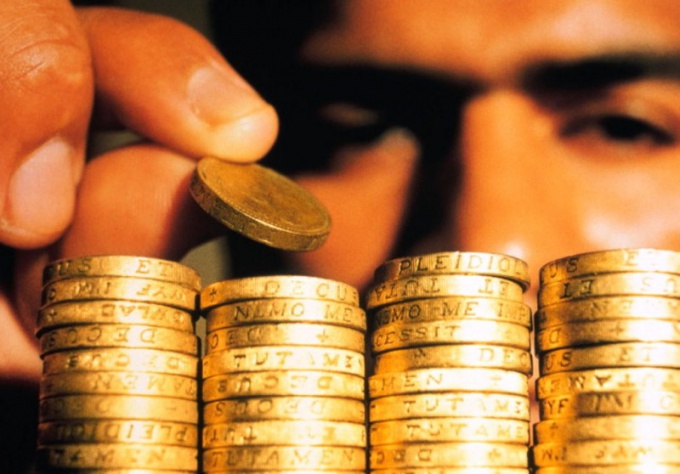 Related articles:
Income is defined as the total amount of money coming in the form of wages, interest, dividends, taxes and business profits. In macroeconomic analysis is the aggregate income of the country or national income. In the microeconomic analysis takes into consideration the receipt of funds or goods for a certain period of time. Income is also analysed from the point of view of the purchasing power of a person.

In Economics the concept of "income" has several classifications.

Employment or earned income is income received for completed work and unearned income – the receipt of rent or of interest over natural resources, or invested elsewhere capital. In the West, this classification is used to determine the tax rate.

Gross income is income of the company from the sale of goods and services, property values, interest, which is derived from the provision of money on credit, sale of work performance, revenues and other cash receipts.

Informal activities where the proceeds received, is divided into non-market income and illegal income.