How to calculate national income

National income represents the annual value of produced goods and rendered services. It is characterized by the value of that added production in a given year to the welfare of society. 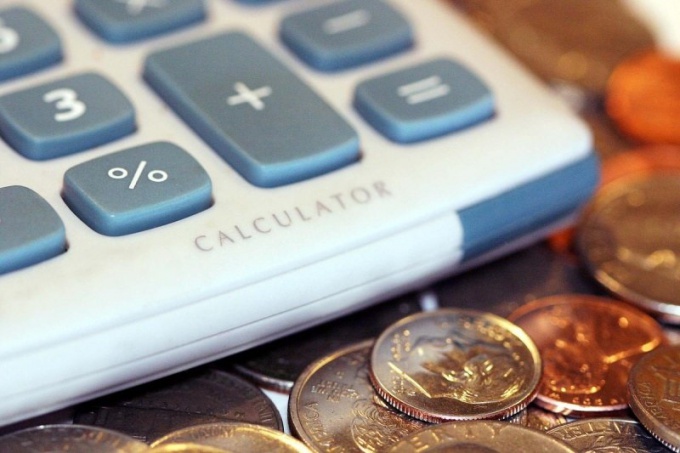