What financial support needs to a single mother

In accordance with Russian legislation, a single mother is entitled to certain benefits and payments and compensation, including financial aid, child support and others. 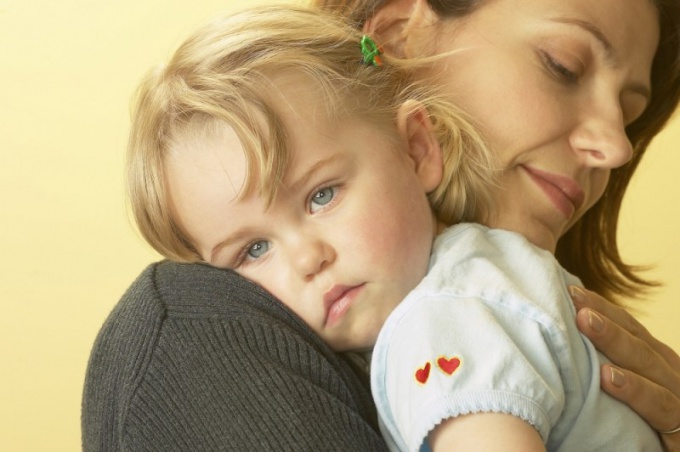 A single mother, who is this?

A single mother is the woman who gave birth to a child out of wedlock, without a father. In this case, the birth certificate of the baby in the column "Father" is blank or is populated with the data according to his mother, as a relevant note in a special book of records of acts of civil status. The child in this case gets the mother's surname. And the woman in the registry office issued a special document – the form No. 25, which entitles you to additional benefits.

Also, the term "single mother" is used in the case, if the child is born within three hundred days, counting from the date of dissolution of the marriage, or after this period, if the fact of paternity had not been established in accordance with legislation. A single mother is also considered to be a woman, adopt a child, not being currently married.

But this status can not claim a woman raising a child alone after a divorce. Or if her husband died or the father is deprived in a judicial order the rights of paternity or he refused it (it happens).

That can claim single mother

The woman who officially has the status of a single mother, you may enjoy a number of benefits and allowances to be allocated to it in accordance with the Russian legislation, Federal and regional legislative acts. To include Federal lump-sum allowance to women registered with a pregnancy early on, before 12 weeks, period, lump sum benefit at child birth, monthly allowance for child care up to the age of one and a half years, which includes all women, not just single mothers. It is social benefits and subject to all.

The mother alone is entitled to receive child benefit (children's) at a higher rate, as a rule, it is twice the fixed amount per child from a complete family. But this benefit is granted not to all but only in the case if the family is recognized as poor, in this case, the cost of living for each member of the family should not be above the designated size in the region. Also a single mom may opt to receive vouchers for recreation and health of children, and they have the opportunity to go to a sanatorium or rehabilitation centre with the child in the framework of the program "Mother and child". For full details, contact the social security authorities at the place of residence. In some regions of the single mothers of the benefits offered on payment of a kindergarten, in this case, typically, offers 50% discount, but only when the given position is fixed in the legal basis of the right region or region. The decision on whether to grant single women this privilege or not, members of the district and regional levels, based on the budget of the region.


At work single moms in accordance with the Tax Code (PP. 4 section 1, article 218) and the standard tax deduction for the child in the double size, which it can use until they reach the age of majority, i.e. 18 years.

Labour law has also provided some benefits for single moms. So, the woman who raises her child alone, it is impossible to cut from work, be fired in connection with discrepancy of a post owing to insufficient qualification, it is impossible to reduce of employment in connection with a change of leadership. And even if the company goes under liquidation single mom should be given the right of compulsory employment.


In some regions there might be additional benefits as compensation of costs incurred with the condition of increasing cost of living for the child, compensation for food for the child and other benefits.
Is the advice useful?
See also
Показать еще
Подписывайтесь на наш канал