How much to pay unemployed mothers?

To work with a small child turns out not every mom. The government understands this situation, therefore, adopted a number of laws that provide for cash payments to unemployed mothers. Principal payments the state pays to mothers because they are caring for their small child, but provided compensation only up to six years. 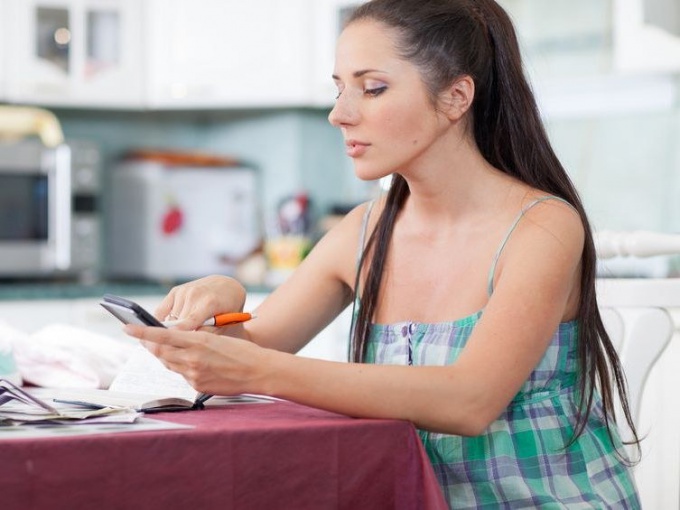 Related articles:
Payments to unemployed mothers depend on age of child and number of children in the family. Unemployed mother is paying for child care - only until a year and a half baby. Until the age of majority children the mother can claim other benefits.

Payments for care up to six years

Unemployed mothers are entitled to remuneration for the maintenance of your baby. The payment period is limited to the age of the baby: from birth to a year and a half. But to the mother they can during the event, if properly and in time to execute all documentation. If the documents are mom's too lazy to draw, and to pay her no one will.

Assign payments to unemployed mothers the Department of management of social protection of the population (USZN) assigned to the territory of residence of mother. It is in this institution should submit a list of documents. Often it is: the passport of the mother; the certificate of birth as a small child and all other children; the inquiry on family structure; the details of the card or passbook, which will be credited to your account.

The same amount of pay and mothers who are partly occupied in work, that is, started to work less than part-time. Payments in such amount rely and the mothers who do not work and continue study.

If unemployed mom of two young children under the age of one and a half years, then payments to care for each baby will develop. Senior baby is the first child and payment to care for them - 2576,63 p., and the remaining children are added 5153,24 R.

If both were born several children (twins, triplets or more), unemployed mother to pay for one child as for the first - a smaller amount, but for other children as for the second - most amount. Payments, of course, cumulative.

Do not delude unemployed mothers who stood on the exchange, that their unemployment benefits will add money to care for a baby. The legislation provided for such cases, and the mom-to-be a choice: either the payoffs from exchanges with unemployment, or child care.

Unemployed or low-income mothers rely on products from the dairy kitchen for children, but only until the age of two. If the area where the family lives, dairy is not attached, it is appointed by the Department of USZN monthly payments as compensation for dairy products. In 2014, moms, children first year of life, to pay compensation in the amount 465.06 R. And the children of the second year 404,4 R.

Even unemployed mothers can count on child support. But it is put only to those families who are below the poverty line and the income per family member is less than the established subsistence level.

The monthly allowance for minors is about three hundred rubles, paid to mothers for each child. If a child after coming of age continues studying and not working, payments to the mother shall be extended until the end of the term. When the family has several children, these payoffs are summarized.
Is the advice useful?
See also
Подписывайтесь на наш канал