Paracetamol is one of the most commonly used medicines in the world. This drug is highly effective, has a wide scope of application, and relatively rarely causes side effects. Without prescription in all countries. 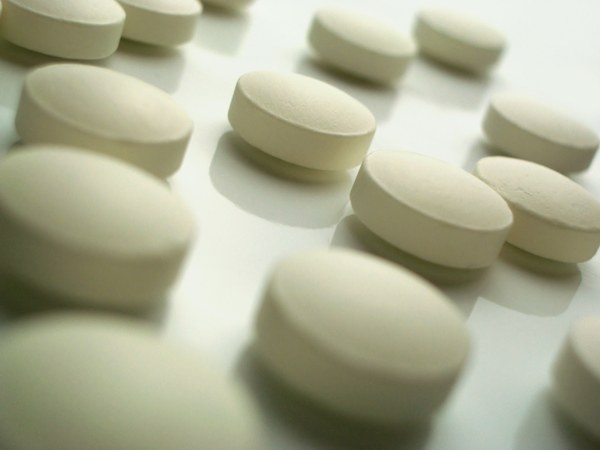 Related articles:
International name of paracetamol is acetaminophen. It is analgesic and antipyretic agent with mild anti-inflammatory properties. Thanks to many decades, during which paracetamol was used in medical practice, the mechanism of action of this drug has been studied in detail, and its effectiveness is proven many times.

Paracetamol helps to cope with the pain of weak and moderate intensity. It may be used for headache, toothache, neuralgia, muscle pain, painful menstruation, pain in case of burns and injuries. In addition, paracetamol is widely used for removeing of temperature in various infectious and inflammatory diseases.

Side effects of paracetamol

Compared to other analgesic drugs paracetamol little toxic. Therefore, the world Health Organization has included paracetamol in the list of most safe and effective drugs and recommends it as an analgesic and antipyretic for children.

However, the use of paracetamol for more than 7 days, especially in high doses, this drug can have a negative effect on the liver, kidneys and hematopoietic system. Allergic reactions to paracetamol occur very rarely and manifest themselves in the form of skin rashes and itching.

With care the paracetamol is to take people with diseases of the liver and kidneys. In addition, paracetamol should not be used in the presence of alcohol dependence, as alcohol increases the hepatotoxic effect of the drug.

Trade names under which acetaminophen is sold