Drugs "Theraflu" and "Coldrex" containing paracetamol, prescribed by the doctor to relieve these symptoms of acute respiratory viral infection, such as headache, nasal congestion, cough, weakness, etc. But, as with almost all medications, these drugs, in addition to good, can also bring harm, so taking them out should be strictly according to instructions and doctor's prescription. 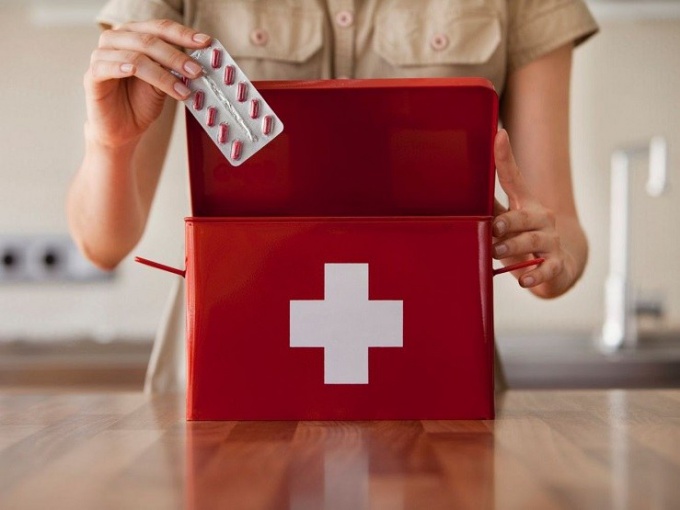 That is part of the "Theraflu" and "Coldrex"

Paracetamol and aspirin eliminate headaches and reduce the temperature. Chlorphenamine reduces swelling of the mucous membrane of the nasal cavity and the conjunctiva of the eye, eliminates colds and suppresses coughs. In addition, it has antihistamine effect, eliminating the manifestations of allergic nature. Suppress coughing, and dextromethorphan. Ascorbic acid and some other vitamins that are also included in the composition of such drugs, improve immunity and General body resistance to infections and toxins. Stimulants are necessary for increasing vitality and improving brain activity. As you can see, the ingredients included in the composition of the "Theraflu" and "Coldrex" have the body support in its fight against viruses, but they also have side effects that make them unsafe.


The harm of drugs "Theraflu" and "Coldrex"

Such active substance, as paracetamol, affects the internal organs and can cause high blood pressure. Overdose can lead to liver, kidney, gastrointestinal tract, manifested as nausea, stomach pain and stomach, dizziness, urinary retention and allergic reactions.

Antipyretic effect is also not always necessary – because fever helps the body to cope with viral infection. Moreover, for this should not use aspirin, known for their aggressive effect on the digestive tract and increases blood clotting.

Harmful these drugs because some perceive them as a panacea for colds and believe that they can be used for the treatment of viral diseases. But this is not true – "Theraflu" and "Coldrex" only temporarily relieve symptoms, but do not have any therapeutic effect. The most dangerous thing that the taste is pleasant enough, so some mothers even give their children. And yet, this is drugs intended for adults, and children until they reach 12 years old it is better not to give.

But adults should use them only when necessary temporary effect, for example, before attending an important event or an important meeting, you should not miss.
Is the advice useful?
See also
Подписывайтесь на наш канал