"Paracetamol" is an analgesic and antipyretic drug belonging to the group of NSAIDs (non-steroidal anti-inflammatory drugs). It included the world health organization (who) list of most important drugs. 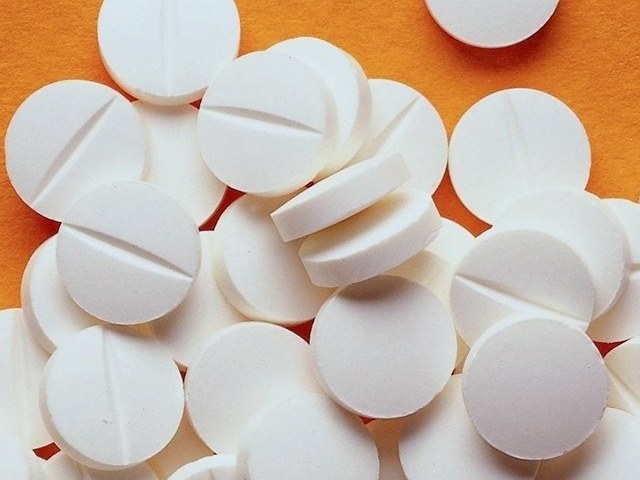 In some cases, take "Paracetamol"

The mechanism of action of "Paracetamol" is based on the inhibition of production of prostaglandins - compounds that are formed during inflammation, with fever and pain. Acting on the neurons of the Central nervous system, the drug has analgesic action, it has weak anti-inflammatory effect, does not irritate the digestive tract.

"Paracetamol" taken for the body temperature increased up to subfebrile and febrile values (37-39оС) in various diseases of inflammatory or infectious origin. The drug is effective for relieving pain in toothache, pain in muscles, joints, headaches, sciatica, neuralgia, sciatica, painful menstruation, wandering pain of unknown etiology.

When you use "Paracetamol" for the relief of acute pain, it can greatly reduce the symptoms, in this regard, the clinical picture of the disease varies, and the diagnosis can be difficult.

Single dose "Paracetamol" is 500-1000 mg for adults and children 12 years of age, the daily dosage should not exceed 4 g. the Dose of the drug for children under 12 years is calculated individually, based 125-250 mg of the drug at one time. The daily dose should be spread over the 3-4 hours that need to be taken with an interval of at least 4 hours. "Paracetamol" should not be used longer than 3 days. If symptoms do not disappear, you should consult a doctor.

"Paracetamol" is one of the most safe means of side effects which appear quite rarely. Usually they are associated with individual sensitivity either with the presence of underlying pathology. Adverse effects of "Paracetamol" are: dyspepsia, development of dysfunctions of the liver, anemia, deterioration in the blood picture, changes in cardiac conduction, allergic reactions, renal dysfunction, children may develop asthma.

You can't take "Paracetamol" in conjunction with alcohol.

"Paracetamol" is contraindicated in the presence of history in individual sensitivity to it or other NSAIDs, if abnormal liver function, kidney pathology, for diseases associated with deterioration in the blood picture during breastfeeding. In pregnancy it is prescribed only if the risk of using the drug less than its expected action.
Is the advice useful?
See also
Присоединяйтесь к нам
New advices