Sedation is a sedative impact on the human body. With this property the drugs used to help people relax and not feel discomfort during certain medical procedures. The effect of sedative drugs is when the patient drinks it with water, inhales or receives an injection into a vein. 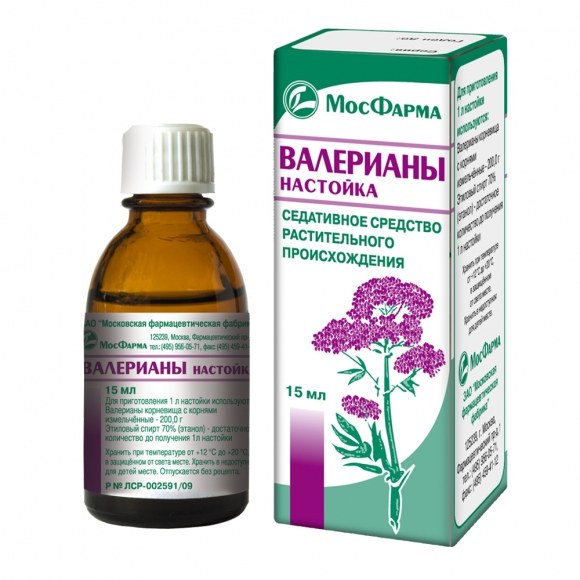 Why you need a sedative effect

There are two reasons for the use of sedatives. First, they help you painlessly through some surgery and to get rid of anxiety and fear. Second, help to soothe the least "compliant" patients, e.g., children. They are also used in the case when the patient needs a long time to preserve the stationary position of the body. Often sedatives are used along with painkillers.

Often local anesthesia is carried out at the treatment of the teeth, the plastic surgeries. When this person is exposed to a sedative drug, is able to maintain awareness, to hear and understand speech, respond to touch. The patient is able to control all the vital functions of the organism.

Moderate sedation does not last long, but causes a side effect: the patient may feel drowsy. Other side effects – nausea and headache. Sometimes short-term memory loss.

Patients undergoing moderate sedation, the doctors do not recommended to sign important documents, to drive, to drink alcohol and to use the equipment within 24 hours after the procedure.

Deep sedation occurs as a result of General anesthesia. Thus partially or completely lost the reflex reaction of the body, the ability to control breathing and to answer questions.

After deep sedation, the patient longer to come back, increases the risk of complications from anesthesia.

What medications cause sedation?

Sedative drugs are divided into tranquilizers, aimed at eliminating the concerns of patients, hypnotics and antipsychotics.

Some tranquilizers in high doses act as hypnotics medications, such as benzodiazepines.

Among drugs that cause sedation, secrete barbiturates, benzodiazepines, natural remedies, Z-drugs and antihistamines.