What if wages are not paid for 2 months

The times of "grey" salaries issued in the envelope and working without a contract, which is paid by the piece, fading. But the problem of late payment of wages remain relevant to this day. Employers, taking advantage of the incompetence of their employees about their labor rights, withhold wages for more than two months, if not deny its results. However, Russian legislation protects the rights of the employee and enables him to sue put his employers in full. 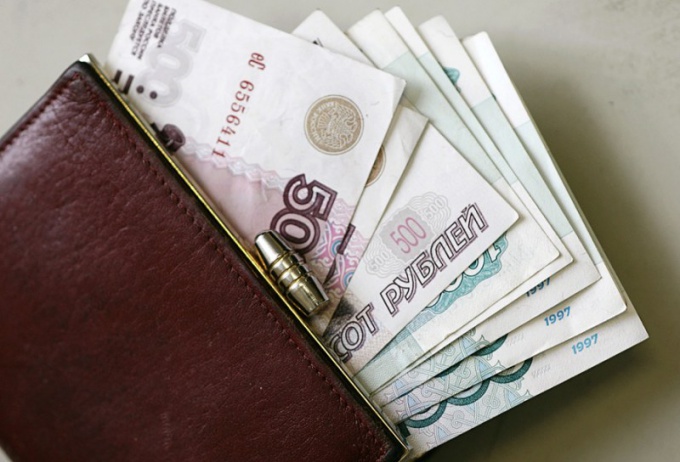 Ineffective actions of the employee in unpaid wages

There are ineffective methods of employee conduct, to which they resort, if the boss in time does not give them wages. For example, the visit to the labour Inspectorate, which is usually advised to refer aggrieved employees, of course, complicate the life of your employer. But there are employees such inspection quite slowly, inefficiently. In addition, they do not have those powers which have courts.

Another dubious method of pressure on the leadership, conduct of meetings, involving members of the media and other open events. Noise from such a method is really a lot, but the good you will achieve thereby small.

You should not resign and defiantly to "slam the door" company, not pay you money. His salary thus you will not return, and the employer such conduct of its employees will only benefit. Much better and more efficient to do so.

How to proceed in case of delay of wages

Two weeks after non-payment you in time wage you are entitled to suspend his career at the employer. You can do this by writing a written notice to management stating the reason why you do not go out the next day to work. The notification shall be submitted in two copies, it shall be signed and your employer or the acting.

If the Manager refuses to sign the document, send it to the following address your firm a registered letter through the mail with the notification. Approximately two weeks after the signing of the notification you can at home to wait for the reaction of your employer. If she does not follow, charge lawyer or make your own claim in court about collecting from the company where you work, wages. The statement of claim is not served on the employer, and the organization in which you worked.

In the claims should include not only not given to you in wages, but also compensation for legal services, late payment, moral costs, if any. State duties such petitions are not subject to.

Well, if before going to court you enlist the support of your colleagues who will be witnesses of illegal actions of your employer. Being in the workplace collect evidence of this situation, a video showing your receipts to the workplace, recording audio explanation with the chief and so on.
Is the advice useful?
See also
Подписывайтесь на наш канал