How to write an application to the court on the employer

If the illegal dismissal, nonpayment of remuneration an employee is entitled to apply to the court for the employer. This is the claim statement. It is transmitted to the district courtebnoy instance. Labour disputes are regulated by the Labour code of the Russian Federation and can be allowed only if there is evidence of a violation of worker's rights. 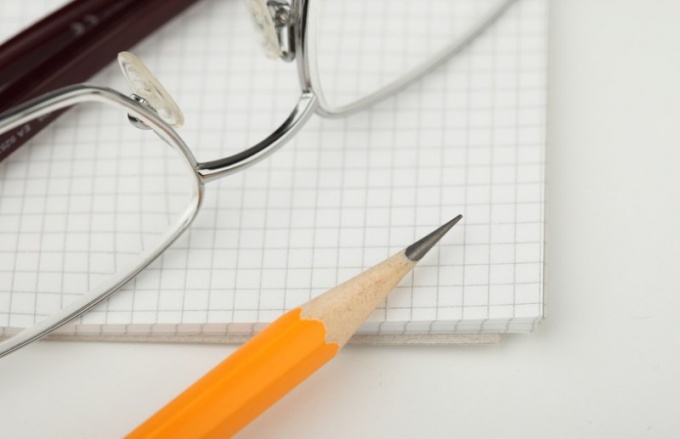 Related articles:
You will need
Instruction
1
Before you write a claim statement to the employer, check the limitation period for the violation of your rights. Note that you may file in the court in illegal dismissal within one month from the date of termination the employment contract. If the non-payment of wages and other situations the Statute the prescription is three months.
2
In the header of the application write the name of the courtenogo of the authority, address of the location. Note that labor disputes are considered by district courtAMI the first instance.
3
Fill in your personal data, address of residence, including postcode, contact phone number. Write the full name of the company that you submit the claim statement. Enter the legal address of the company. Note that the defendant in this case is not the General Director of the organization and the enterprise as a whole. When you perform labor functions in a branch separate unit be sure to write their names.
4
In the informative part of the statement clearly list the facts that led you to sue the employer. For example: "I worked in OOO "Pilot" for the post of accountant. Learned that terminated the employment contract 15.02.2012. The application on dismissal at own will wrote. The employer work book, I will not return". In this case, illegally dismissed the specialist to write a claim statement before 15.03.2012 years as the limitation period of one month.
5
Now write what you would like to receive as a result of the courtenogo proceedings. For example: "reinstatement, compensation for forced absenteeism, moral damage".
6
Sign a statementstating the date it was written, your personal data. Attach documentary evidence. This can be a copy of the order on termination of labor relations and other documents of the employer. If you wish to receive financial compensation the calculations for days of forced absence. If this is not possible, the courtErnie authorities have the right to request documents from the company where you worked.
7
Send a claim statement with evidence in the mail with a return receipt requested to the address of the courtor bring personally to the courtebny body by putting a mark of acceptance you claim.
Is the advice useful?
See also
Подписывайтесь на наш канал