How to punish the employer who does not pay a salary

If the employer has not paid employee wages, it should be a cause for immediate treatment to the court. In accordance with existing legislation, the non-payment of wages and benefits can lead to including a criminal prosecution. 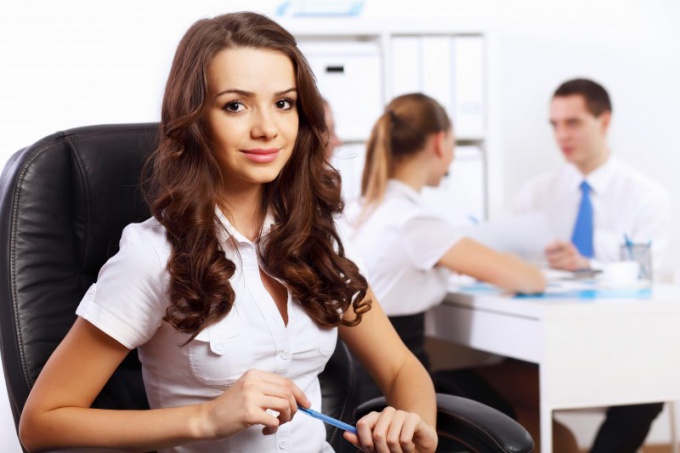 Cases when the employer does not pay its employees wages, unfortunately, are not uncommon. Such situations cause staff resentment. However, many don't even know how to punish the employer and if this is even possible.

In order to take some action, it is important to consider the timeliness of wages and the most likely causes. Administrative liability for non-payment of wages and allowances occurs after 3 months from the time the employee was to receive cash.

In order to attract the employer to liability, you must write an application to the Labour Inspectorate. Unfortunately, the specialists of the state structures endowed with very limited powers. The inspection staff can only be fined a legal person for a very modest sum of money. To force the employer to pay the salaries of the specialists of the Labour Inspectorate is not able to.

After three months after the wages had to be paid, the employee has the full right to appeal to the Prosecutor or even the police. Before treatment is necessary to figure out the most likely reason for the delay. According to the law criminal liability is incurred only if the employer had the opportunity to settle with the employee, but did not. In other words, it is necessary to prove the presence in actions of the Director of selfish intent. In practice it is very difficult.

To contact the law enforcement authorities are recommended only if the employee has reasonable grounds to believe that the employer has the money or is not going to pay them.

Appeal to the court

Currently, one of the most effective methods of dealing with unscrupulous employer is going to court. When writing the statement of claim to detail all of the claim, and submit the necessary documents. You will need an employment contract, additional agreements, witness statements.

If wages are not received by all the employees of the company, they need to sue in court at the same time. It will be much easier to prove his innocence.

In the statement of claim must specify the amount which the employer is obliged to pay the employee. In this case, you should claim compensation for the use of borrowed funds, as well as compensation for moral damage. Often the amount of compensation is quite significant, as this value depends on inflation and the time that passes from the time when the wages should have been paid until the date of the judgment of the court.

In case of financial disputes, the employee should not resign, as he can show to the employer of the claim only for three months from the date of dismissal.
Is the advice useful?
See also
Присоединяйтесь к нам
New advices