How to recover wage arrears

Under labour law every employer must pay wages at least twice per month. Its size should not be less than the minimum wage, which is held annually indexed. The wages prescribed in the contract, concluded at hiring. It happens that employers do not pay wages, thereby violating the terms of the contract. In this case, do employee? 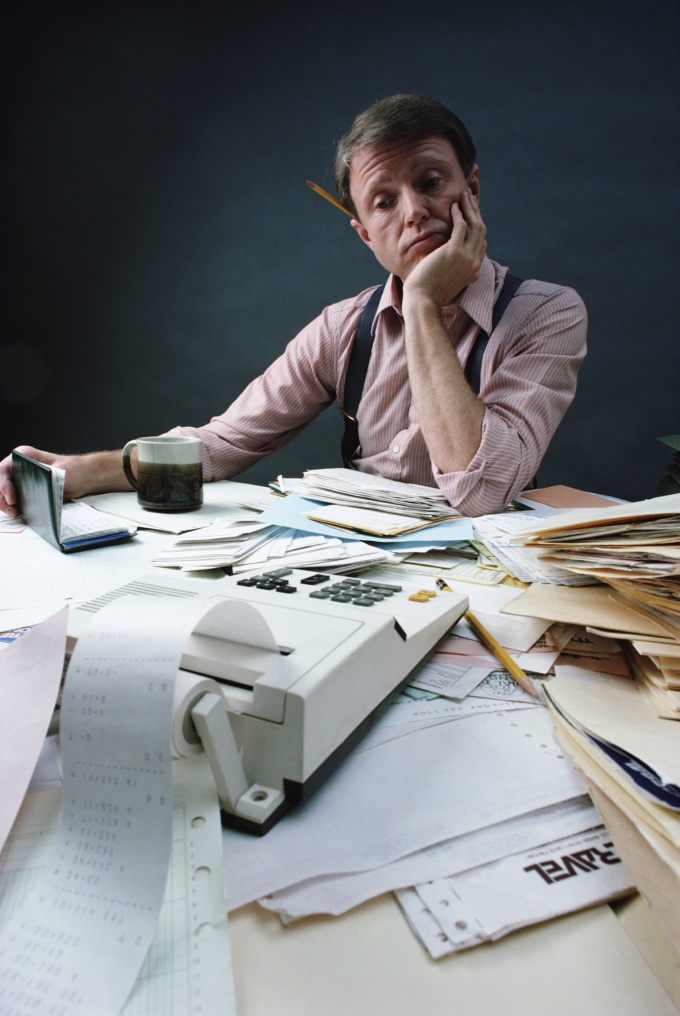 Related articles:
Instruction
1
First, you must tell the employer that you have the right to stop work if wages are delayed more than 15 days. But do not forget, in writing, to report this fact to the head of the organization. It needs to address the problems that caused the delay, and then inform you about the payment. Upon receipt of such notification, you have the next day to get to work, of course, in the payment of wages.
2
Also in case of delay you have the right to require compensation for breach of employment contract. The size of moral harm shall not be less than three-hundredth part of the refinancing of Sberbank of Russia per every day of delay. Please note that the rate of the Central Bank of the Russian Federation are often being indexed.
3
If you systematically do not pay wages on time, you may apply to the labour Inspectorate or file a lawsuit in court. You can even attract the employer to criminal liability for delay wages. This can be after two months of unpaid wages. In other cases, the employer bears administrative responsibility and may be subject to payment of an administrative penalty in the amount of 1000 rubles to 50,000 rubles. Note that the fine must be paid not from the cash of the organization, and from the "personal pocket" of the head.
4
In that case, if wages are not paid on time, the organization must submit to the statistical authorities "Data on overdue debt on the salary" (form 3-f). This form should be prepared monthly.
Useful advice
In that case, if you quit, wages must be paid on the day of dismissal. Nonpayment of wages also apply to scholarships, various allowances, pensions and other payments established by the Russian legislation.
Is the advice useful?
See also
Присоединяйтесь к нам
New advices