How to write a statement about the non-payment of wages

The employment relationship between employer and employee the Labour code of the Russian Federation determines how the employee from performing employment duties for a set employer cost. Condition of payment for labour is a key point, so the non-payment of wages is a violation of the statutory rights of the employee. Practice shows that a claim for unpaid wages on behalf of the employee filed in court, is an effective way of influencing the employer. 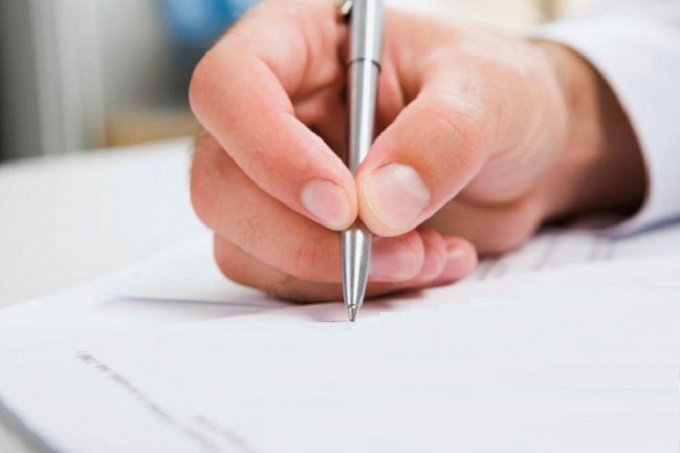 Related articles:
Instruction
1
Such a statement would have to be in two cases: if at dismissal the employer has not paid you wages or has paid not in full and when the employment relationship continues, but wages are delayed or not paid. Unpaid wages in a period exceeding three months, already qualifies the labour code as a criminal offense and it provides for appropriate punishment.
2
Taking the decision to apply to law enforcement bodies (police, court or Prosecutor's office) please note that claims for individual labor disputes do have a special Statute of limitations. It is three months that passed since the day when the employee became aware of the violation of his rights.
3
A claim for unpaid wages must meet the requirements for adversary proceedings. You must fully specify the parties to an employment dispute: his surname, name and patronymic, passport details and registration address, and full name of employer, address of its legal registration.
4
Specify in the statement the amount of time your wages were delayed by the employer, and allow calculation of the total amount of the debt formed during this period. In the amount claimed you can also include the amount of the caused moral damage. Your requirements stated in the Declaration, confirm the relevant legal provisions.
5
At the end of the text of the statement give a list attached to it documents that serve as proof of the facts stated in it.
Useful advice
Keep in mind that in any court you can get a free consultation on any employment issue and help in making a claim. In addition, you as a worker applying to the court in a labor dispute, shall be exempt from payment of state fees and any other court costs.
Is the advice useful?
See also
Подписывайтесь на наш канал