What are NGOs and what is their role in Russia

Non-profit organization (NPO) is an organization that is not engaged in extraction of commercial profit and directs all its efforts to improve the lives of citizens. However, Russian NGOs stated goal is often at odds with the real actions. 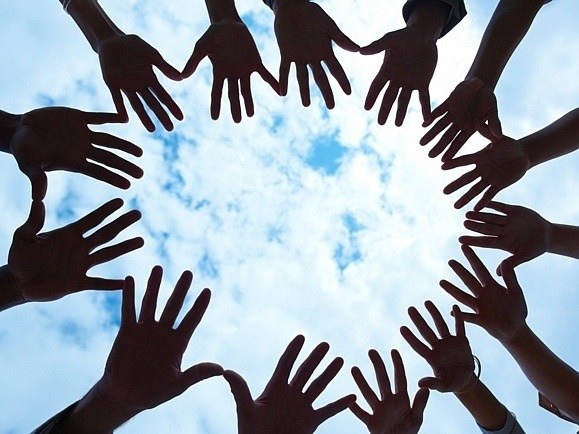 What is the NGO?

On the other side of the screen

In fact, NGOs are often engaged in tasks in pursuit of political aims. Thus, the Russian presidential adviser Sergey Glazyev said in one of his speeches said that NGOs funded by Western foundations that are spending tens of millions of dollars on anti-state activities.

More recently, the real situation of NGOs in Russia was hidden from the public. In the media it was announced that the Russian non-profit organization fighting solely for the development of the country's civil society. While most of them were financed with the funds allocated by the American agencies.

Not all NGOs are equally useful

A major role in the emergence and development affiliated with the U.S. Department of State non-profit organizations has played a Fund called USAID. It was founded in the early 1960-ies as a state Agency that helps international development.

In fact, USAID is pursuing a policy of so-called "soft power" aimed at the gradual change of the political system and the weakening of the capacity of the countries. USAID distributes the budget money is not on your own - for this he has a number of structures, the most striking of which is the national endowment for democracy (NED).

NGOs are not only in Russia. So, George Soros is the founder of noncommercial Fund "Free society," admitted that he took an active part in the financing of the force that overthrew Ukraine's legitimate President. Ukrainian branch of the Soros Foundation existed for many years, supplying money to a non profit organization under the guise of which hid a different kind of destructive community. While Soros acted hand-in-hand with USAID and NED.

Due to its controlled non-profit organizations, USAID, NED, IRI and other agencies that implement a policy of "soft power", has made a series of "color revolutions" in Serbia, Georgia, Ukraine and in other countries.

Of course, there are constructive and non-profit organizations whose efforts are really aimed at solving a number of social issues, the fight against arbitrariness of officials, bureaucracy, disease, low life, etc. But most modern NGOs, which exist due to grants received from foreign funds, in fact, represent structures created for the manipulation of public opinion through anti-state decisions. That is why in Russia are financed from abroad and engaged in politics NGOs now must voluntarily accept the status of foreign agents.
Is the advice useful?
Подписывайтесь на наш канал