The fight fire with fire – an ancient proverb, which is still very common in Russian speech. To understand its value, you need to refer to dictionaries of idioms and etymology, as well as deeper into the story. 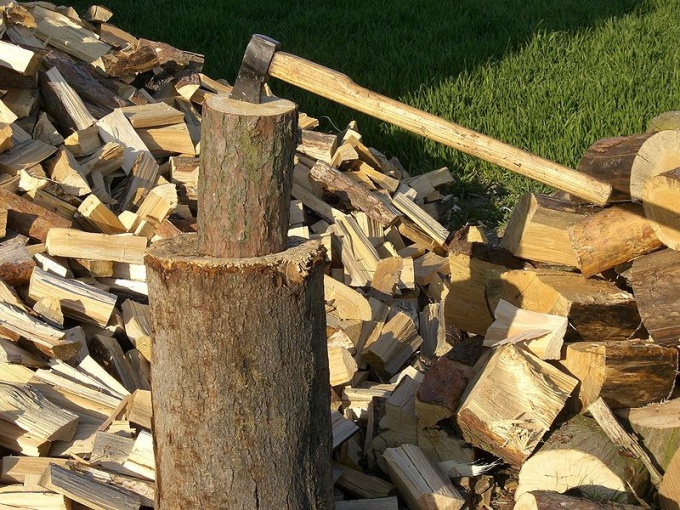 The story of the proverb

Like cures like – this proverb most of the Russian speaking population hears from their parents, friends and acquaintances. However, not everyone understands its importance, because the history of this proverb is rooted in the distant past, when the wedge knocked out a wedge in the literal sense.

It is believed that the expression "fight fire with fire" is associated with a real hard-ass wood, but not with the usual when using only an axe, and special. The essence of such splitting is to use a special wedge, which hammer made axe in a crack in the wood. If the wedge gets stuck in the wood instead of split it, to knock the wedge is only possible the other, a thicker wedge driven into the top. This method was used even in ancient times, and therefore the roots of the sayings go way back.

There is an interesting version that the Russian expression was formed by analogy with the Latin proverb "similia similibus curantur" which translated into Russian language means "like cures like". It is noteworthy that expressions similar in meaning are found not only in Russian but also in English, German, French and other languages.

The meaning and use of Proverbs in the twenty-first century

Today the expression "fight fire with fire" has moved away from rural life and has acquired a broader, universal significance. According to the phraseological dictionary of the Russian literary language (Moscow: Astrel, AST. A. I. Fedorov. 2008.), this proverb means to eliminate the results of any actions by the same means that caused this action. In other words, the proverb is used when we want to say that to eliminate something it is necessary to use the reasons for its appearance. For example, when there is disease of the throat that is usually caused by exposure to cold, in some cases, to speed up the treatment I advise you to eat ice cream. This is a Prime example of a situation in which "like cures like".

The proverb is used as a positive value (as in the case of throat) and negative when I want to emphasize that people only exacerbates the situation, again and again repeating undesirable actions. In the second case, the expression takes on an ironic color and hides a ridicule of those, whose way it is pronounced. The basic meaning of the sayings will not "treatment and disposal", and "fruitless labor, repetitive nonsense".
Is the advice useful?
See also
Подписывайтесь на наш канал