How to divide a circle into three parts

Round for three parts can be divided in two ways. For one of them you will need a compass and a ruler and the second ruler and protractor. Which option is preferable is up to you. 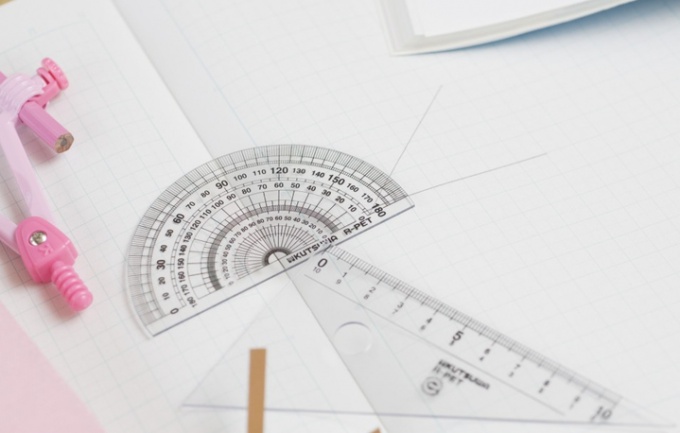 Related articles:
You will need
Instruction
1
Let there be a circle of radius R. it is Necessary to divide it into three equal parts with a compass. Open the compass to the radius of the circle. You can use this line, but you can put the needle of the compass in the center of the circle, and a leg to take to the circumference describing a circle. The range in any case will be useful later.Install the needle of the compass at an arbitrary position on the circumference describing a circle, and the pen to draw a small arc that intersects the outer contour of the circle. Then set the needle of the compass at the intersection point and again draw a arc with the same radius equal to the radius of the circle). Repeat these steps until the following point of intersection does not coincide with the first. You will receive six points on a circle, placed at equal intervals. It remains to choose three points in one line and connect them with the center of the circle and you will get a circle divided sodium. 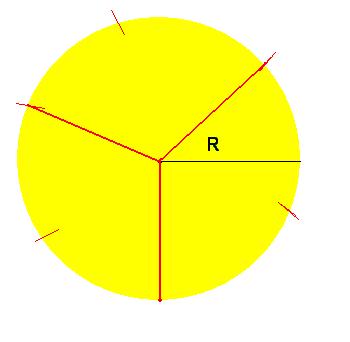 2
To divide the circle into three parts with a protractor, just remember that a full rotation around its axis is 360°. Then the angle corresponding to one third of a circle, is 360°/3 = 120°. Now put three times the angle of 120° on the outer side of the circle and connect the resulting points on the circle with centre.
Note
If you connect the dots not with the center, and together, we get an equilateral triangle.

The method described in the first step also allows you to divide the circle into six equal parts.
Is the advice useful?
See also
Присоединяйтесь к нам
New advices