How to get to Zhukovskiy

Zhukovsky is famous mainly for the fact that every year it hosts an international aviation and space salon (MAKS). It also plans to create a Russian national aircraft construction center. Among the attractions featured and Small of the Moscow children's railway. 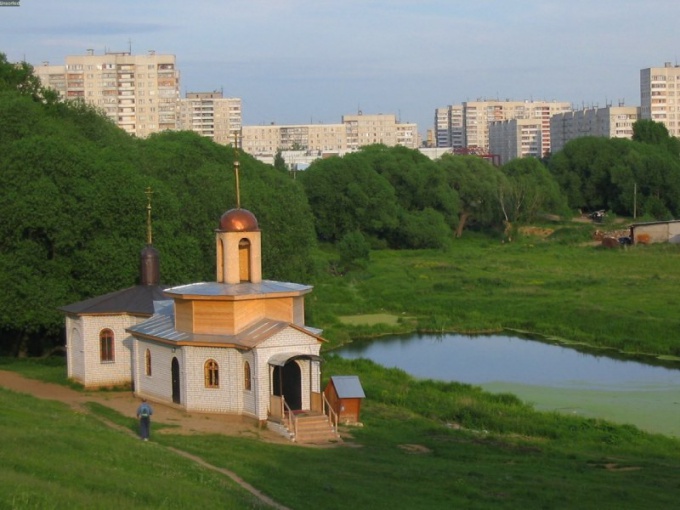 Related articles:
Instruction
1
The easiest way to get from Moscow to Zhukovsky in the suburban train. A great number of departs from the Kazan station of the Russian capital. For the trip to Zhukovsky will fit the following train: "Moscow — 47-th kilometer", "Moscow — Golutvin", "Moscow — Vinogradovo, Moscow — Ryazan-1" and "Moscow — Slate" and "Moscow — Faustovo". The time that you have to spend on the road is 50 minutes. So the trip on the train is not so tedious.
2
It is possible to reach to Zhukovsky on the bus. The more that do it is also very easy, because there are a lot of flights. From metro station "Kuzminki" the buses No. 525, No. 441 and No. 478, from the "Vykhino" — bus №424. The latter, however, goes about once per hour.
3
From the metro station "Ryazan prospectus" five times a day a bus "Moscow — Zhukovsky". And near the platform Veshnyaki you can catch the bus # 433
4
There is also the option to drive to Zhukovsky from Shchelkovo bus station, from which depart daily to ten flights. The journey time is 50 minutes.
5
Very convenient to get to Zhukovsky by car. There are lots of options. You can reach the destination on the Novoryazanskoe highway, turn at the sign to Zhukovsky.
6
Under the second option, one can avoid a traffic jam on the Novoryazanskoe highway on the Egorievsk highway, pass Ramenskoye and turn Zhukovsky.
7
The third option is to go through and Kraskovo Lyubertsy and will not collapse. And after 15 km is the entrance to the Central street of Zhukovsky. The time will be spent on the road is 55 minutes. However, it is possible to go longer, especially if the roads are loaded. Most of all it refers to the route that runs along the Novoryazanskoe shosse. The blind tube in the center of Lyubertsy became commonplace, you can lose even four or five hours.
Is the advice useful?
See also
Показать еще
Подписывайтесь на наш канал