How to get to Baku

Baku is famous not only because it is the capital of Azerbaijan, but also the fact that there were filmed many famous movies. For example, part of the cult film "the diamond arm". By the way, some come to Baku not only to swim in the sea and relax, but also to wander through the streets, where running the lost hero Andrei Mironov. 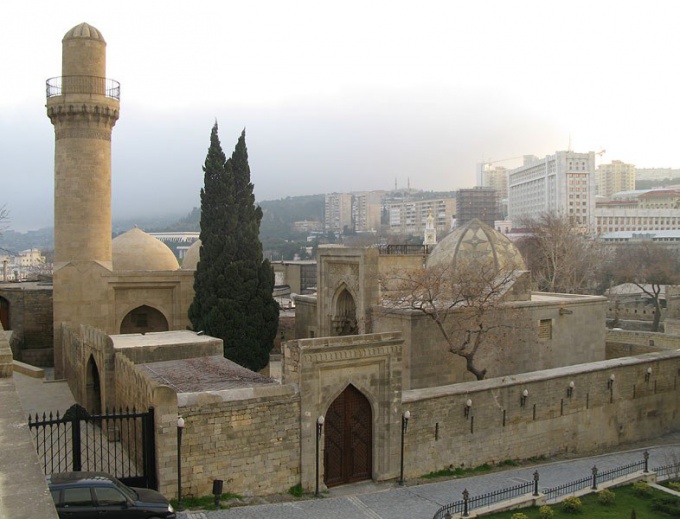 Related articles:
Instruction
1
The fastest way to get from Moscow to Baku by plane. Flights between the capitals of Russia and Azerbaijan is quite a lot. Every day from the Moscow airports "Sheremetyevo", "Domodedovo" and "Vnukovo" fly Airliners airlines "Aeroflot", "UTair" and "Azerbaijan airlines". Flight time airport named after Heydar Aliyev is 3 hours and 10 minutes. As for visas, it is the citizens of Russia in Azerbaijan is not needed between the two countries is visa-free travel.
2
If you can reach Baku long-distance trains, two times a week from the Kursk railway station depart trains "Moscow — Baku". The journey time is approximately 35 hours. Well, a significant disadvantage of travelling by train are not the new cars and not the most comfortable conditions even in the compartment.
3
From the square near the Kursky station twice a week sent the bus "Moscow — Baku". The time will have to spend in the path, equivalent to approximately 40 hours.
4
There are fans traveling from Moscow to Baku by car. Such a little, but they still occur. Such travellers must remember that the road goes through the territory of Georgia and Armenia. And if Armenia visa for citizens of Russia do not need, in Georgia will necessarily have to pay for a transit visa. This is done directly on the Russian-Georgian border, so having a foreign passport is necessary. On the machine it is necessary first to move on the highway M-4 "don" through Tula, Voronezh, Rostov-on-don, Stavropol and Nalchik. Then on the highway R-217 "Caucasus" to reach the Russian-Georgian border and then follow the highway E-117. After passing the Georgian-Armenian border will begin on highway M-27, which takes you to the Armenian-Azerbaijani border. After that is route А322, which will lead directly to Baku. On the road will have to spend about 38 hours.
Is the advice useful?
See also
Присоединяйтесь к нам
New advices