How to get to Baku 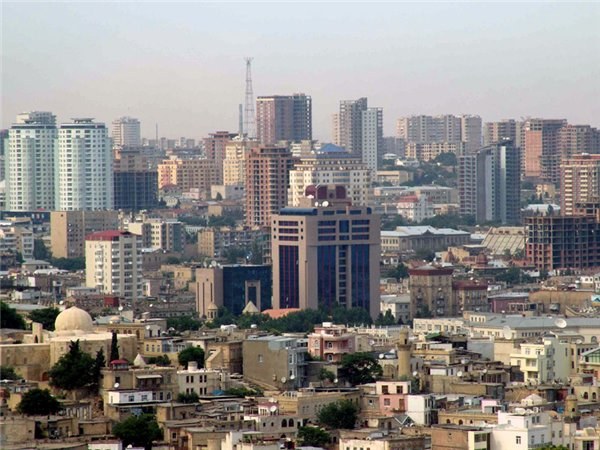 From Russia to Azerbaijan by plane


From St. Petersburg organized the departure to Baku on certain days. The plane sent every week on Wednesday and Sunday at 15:35 on Tuesday, Thursday and Sunday at 22:55. Journey time — 3 hours 35 min., the ticket price — from 8000 roubles


Flying from the middle part of Russia of Tyumen on Thursday. The departure time at 06:05, average ticket price — 7300 p. Also there is a route from Yekaterinburg, Norilsk, Chelyabinsk, and Rostov-on-don. To know about the flight should be on the info line for the nearest airport.

To Baku by train and bus

From Kursk station of Moscow weekly on Tuesday, Friday and Saturday at 16:49 off the train towards the capital of Azerbaijan. The journey time is 2 days 11 hours 11 min Price second-class ticket starts from 2400 R.


On even days from Tyumen train station is a direct flight 373Е to Baku. There are direct trips from cities of Rostov-on-don and Kharkov. The train arrives to the destination in 1 day 10 hours. The ticket price for a reserved seat is from 1275 R.


Bus to Baku, there are many cities of Russia. From Krasnodar bus departs on Monday, Wednesday and Saturday at 12:30. From the bus station of Astrakhan flight goes through the day. Daily buses with the flight Makhachkala — Baku. From other settlements to get to Baku only with transfers. By car is a road through the Republic of Dagestan. To enter the country without a visa but with a valid passport.

From many cities in foreign countries routes by plane and ground transport. Of the 46 cities daily flights come into the airport "Heydar Aliyev". In the train station are trains from 12 cities of Russia and Ukraine. Often trains with following Tbilisi — Baku, Baku-Tehran — Baku. There are no routes in Baku with the neighboring country of Armenia. The boundary between the States closed for its entire length. Difficulty of entry can also occur for those who have in the column "Place of birth" is Armenia.
Is the advice useful?
See also
Подписывайтесь на наш канал