How to treat multiple sclerosis

Multiple sclerosis is called a serious disease caused by damage to the nervous system, especially the brain and spinal cord. This disease causes the violation of various physical and mental functions of the body. Most often, the intelligence and memory of the patient are not affected, and the destroyed area of the brain responsible for movement, speech, vision, hearing, tactile sensitivity, and many others. 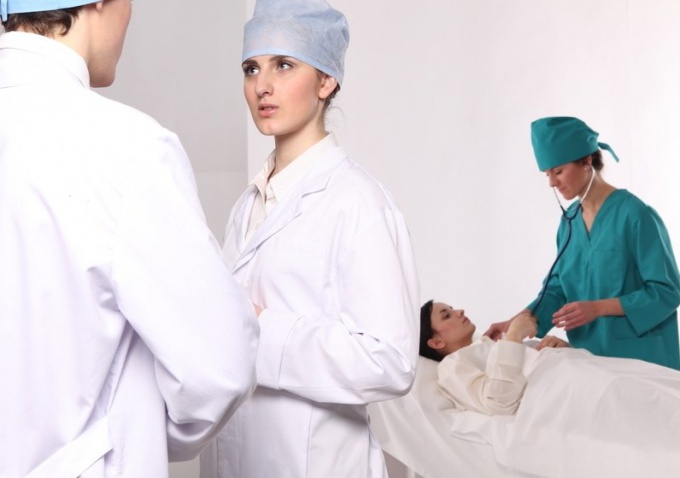 Related articles:
Multiple sclerosis is manifested on the background of absolute health, young people under the age of 40 years. Women suffer from it more often than men.

The causes of this disease are not fully understood, it is believed that disease development is influenced by a number of both external and hereditary factors.

The symptoms of multiple sclerosis

Symptoms of this disease can be very vague or completely absent for a long time. Most often I get a numbness and tingling in the limbs, may appear dizziness, blurred vision, neverlost gait.

In the future, if treatment is not available, the disease begins to progress. Speech becomes slow, impaired motor activity, there is a pain in the hands and feet may be incontinence of urine and feces.

Multiple sclerosis susceptible to stages of remission and relapse. It often happens that at first the symptoms progressed very quickly, and then the deterioration does not occur for several years. During remission, some symptoms may be alleviated, and the relapse added a few new ones. The disease is often unpredictable.

The most effective means of diagnosis is considered to be CT, it can help not only to identify multiple sclerosis at an early stage, but also to monitor the dynamics of its development.

A medicine that could heal the sick, do not currently exist, however, developed special techniques that slow down the progression of the disease, prolong remission and ease the severity of symptoms.

It is important to start treatment at early stages then it will be possible for years to keep multiple sclerosis under control.

During exacerbations of the patient put on a drip with hormonal therapy. In the period of remission necessary to take vitamin complexes, sedative, and if necessary, antidepressants and light.

In recent years, the drug cladribine tablets. Drink it short courses twice a year. It is proven that this cure is greatly reduces the severity of relapses and increases the duration of remission.

In addition, the patient should lead a healthy lifestyle, avoid physical exertion, increase the protective properties of the organism, to abandon a long stay in the sun and hot baths.
Is the advice useful?
See also
Присоединяйтесь к нам
New advices