What is syntactic parallelism

Syntactic parallelism is a construction in which multiple adjacent sentences constructed with the same syntactic structure, constructed in the same sequence. Pupils and students are often asked to find this design in the proposals, but it needs to know precisely its distinctive character. 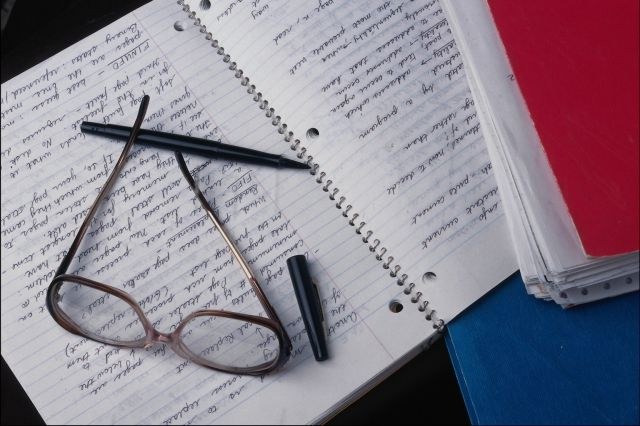 Related articles:
The syntax of the Russian language has a huge selection of fine tools. And the special place it occupies in the possibility of constructing the sentence according to the concurrency.Due to the special structure and create rhythm parallelism became widespread in the poetic texts. This technique gives the opportunity of the speech to Express a variety of emotional shades that give it a dreamy sadness, anticipation, happiness, poetiziruet and fill in other copyright images.To distinguish between "parallel syntax" can be consistent-use the same designs, as a rule, without any subordination. Perhaps the use of coordinating conjunctions, but most authors use punctuation marks: a comma, a dash, a semicolon.In poetic language we can meet and strophic parallelism, and rhythmic, and antimetry, and in folklore a possible special form of the parallelism isa - negative concurrency.Particularly common reception syntactic parallelismas in the English texts, and referring to any genre. English text it is inherent within a sentence and of a paragraph or period. This is important because Russian syntax is the split design considers a mistake, a violation of logic of presentation, a stylistic error.An example is a sentence with homogeneous members: Better a little fire to warm us, than a great one to burn us. Of course, in translation it is necessary to maintain the desired symmetry of sentence structure: Better a little fire that warm us, than we burn.The fact that the Russian, like the English of the speech inherent in such a fine reception as syntactic parallelism, it is not surprising. After all, its roots come from ancient sources of world literature: ancient rhetoric, Hebrew poetry, intended for Christian worship, from the Psalms, from medieval German verse from the Finnish epos "Kalevala". It is believed that these languages have absorbed all the diversity of language groups in the world at the expense of sociability of people.
Is the advice useful?
Присоединяйтесь к нам
New advices