How to parse sentences 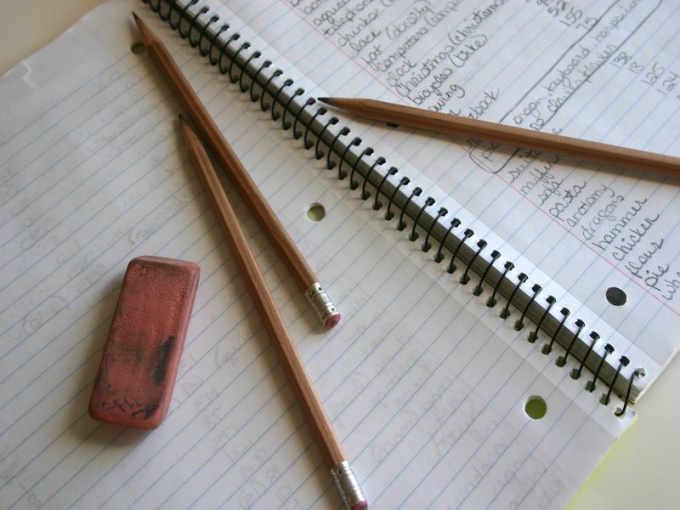 Related articles:
Instruction
1
Emphasize that the members of sentence (subject, predicate, secondary members of the sentence). Specify the type of the predicate (simple verbal, compound verbal, compound nominal), and discharges the secondary members of the sentence (e.g. pronouns: personal, reflexive, possessive, demonstrative, etc.) Specify the means of expression of all members of the proposal (e.g., "the Ball is the subject expressed by a noun in the nominative case singular masculine").
2
Describe the proposal for the purpose of communication (narrative, incentive, interrogative); intonation (exclamation or newslettername); the presence of minor members (common or uncommon); the presence of the missing members (complete or incomplete). Incomplete, specify which member (or members) of the sentence is omitted.
3
Specify a simple (contains one grammatical Foundation) or compound sentence (contains two or more grammatical bases). If the sentence is complex, determine its type: compound, compound, asyndetic, with different types of communication.
4
Determine one-piece (one main member suggestions) or two-phase (presence of the two main members). If in one sentence the main member is only the subject, it is denominative offer. One deals with the main member predicate can be definite-personal, indefinite-personal, generalized personal, impersonal.
5
Define complicated or uncomplicated offer. In complicated sentencesindicate than complicated: the homogeneous members of the sentence, direct speech, address, introductory words, introductory and plug-in designs, separate members of the proposal. To separate members of the proposal include Supplement, definition (application), the determination expressed involved in trafficking, the circumstances expressed by the participial turnover.
6
Determine the type of subordinate sentences in complex: which member of the proposal relates and its part of speech, as well as answers which question (for example, if the noun and pronoun, answers the question "what?" – attributive clauses) and what is attached (the Union or the Union with the word).
7
Difficult to make suggestions scheme, which can be linear or hierarchical.
Note
1. In the composition of the complex sentences are characterized by all simple individually.
2. Direct speech and plug-in designs are discussed and described as a separate proposal.
Is the advice useful?
See also
Подписывайтесь на наш канал