How to determine the genre

Literature from ancient times is divided into genera: epic (where the writer artistically interprets reality), lyrical (which revealed the world of the senses and emotions of the author) and drama (in which the characters through their actions reveal their inner world). The next tier in the classification of literary works of the genre. Learning distinctive capabilities of key genres, you can determine the genre of a particular works. 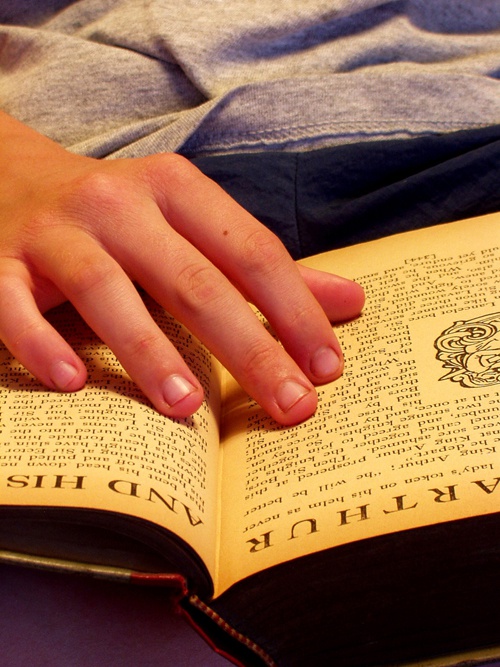 Related articles:
Instruction
1
Examine the epic kind of literature. To him include the following genres:- short story: relatively short prose work (1 to 20 pages) describing the case of a small accident or a sharp dramatic situation, which gets the hero. The story usually takes no more than one or two days in duration. The scene may not change throughout the story;
- the story: a rather lengthy piece of work (an average of 100 pages), which is considered from 1 to 10 characters. The scene may change. The duration can span a considerable period from a month to a year or more. The story in the story vividly unfolds in time and space. In the hero's life can produce significant changes - moving, wedding, war, partings and meetings;
- Roman: a major epic form of 200 pages. The novel can trace the lives of the characters from birth until death. Includes an extensive system of storylines. Time can affect the past era and to escape far into the future;
- novel epic can examine the lives of several generations.
2
Check out the lyric come from literature. It includes the following genres:
- ode: poetic form, the theme of which is the glorification of an individual or event;
- satire: the verse form, whose mission is to make fun of any defect, situation, or person, worthy of derision
sonnet: a poetic form with a strict compositional structure. For example, the English model of the sonnet, having completed two mandatory stanza, which contains some aphorism;
- also known poetical genres - Elegy, epigram, free verse, haiku, etc.
3
To the dramatic kind of literature will include the following genres: a tragedy: drama in the final of which present the hero's death. This final tragedy is the only possible solution to the dramatic situation;
Comedy: a dramatic work in which the main purport and essence is laughter. It can be satirical or more kind by nature, but every incident in a Comedy makes the viewer/reader laugh;
- drama: drama in the center of which is the inner world of man, the problem of choice, the search for truth. Drama is the most common genre in our time.
Note
In some cases genres can be mixed. This is especially prevalent in drama. You've probably heard these definitions of genres of movies like Comedy, action Comedy, satirical drama, etc. the same processes are possible in the literature.
Useful advice
Read the works of Aristotle the Poetics, M. M. Bakhtin Aesthetics and theory of literature" and other essays on the problem of genera and genres in literature.
Is the advice useful?
See also
Присоединяйтесь к нам
New advices