How to determine the grammatical basis of the proposal

In order to understand the grammatical structure of the sentence, it is first necessary to find its footing. To do this, use the methods developed by linguists. When understanding the fundamentals offers you will be able to correctly place punctuation. 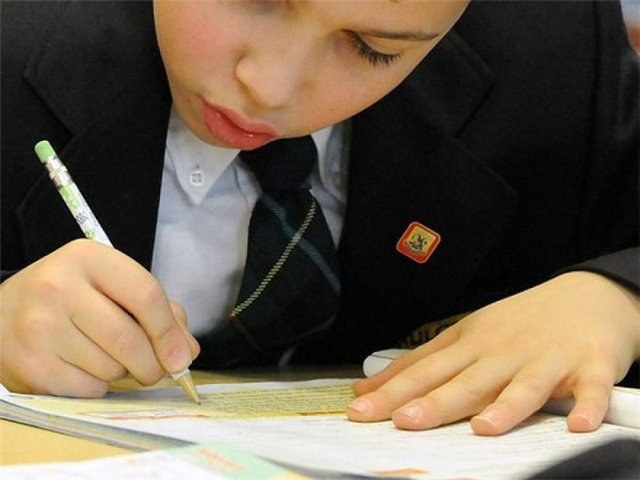 Related articles:
Instruction
1
Learn what constitutes a grammatical basis. These are the main parts of the sentence - subject and predicate, which usually constitute the main meaning of the sentence. In some cases, sentences can contain only the subject or only the verb and a few words, performing the same functions of the main parts of the sentence.
2
Find subject. Most often it is expressed by a noun or pronoun. In this case, it necessarily stands in the nominative and answers the question "who?" or "what?". In the rare case the role of the object or subject of the action in the sentence plays a numeral, or even a whole phrase. If you see in the proposal a proper name in the nominative case, it is highly likely that it will be subject.
3
Define the predicate in the sentence. It refers to the action of the subject, which is the subject. In most sentences the predicate is the verb agreed with the subject in number and kind. Also, this part of the sentence can be expressed using verb phrases, verbal adjectives and even nouns. The verb should answer the question "who does?" or "what does?", grammatically agreed with the first part of the basis of the proposal.
4
Note in the found basis. Underline the subject with one continuous horizontal line, and the predicate two.
5
If subjects and predicates are several specify the grammatical structure of the sentence. If all of the subject and the predicate agree with each other grammatically and in meaning, this indicates a simple sentence. On the contrary, if they are independent and have an independent value, before you sentences with two or more bases, between which there is a coordinating or a subordinating relationship.
Is the advice useful?
See also
Подписывайтесь на наш канал