How to determine the type of the subordinate clause

Compound sentences give speech and writing beauty and expressiveness. Types of clauses in the Russian language quite a lot, and they are given special attention in the study of syntax. However, students often are confused in this matter, especially if different types of subordinate clauses joined to the main by means of one and the same unions. 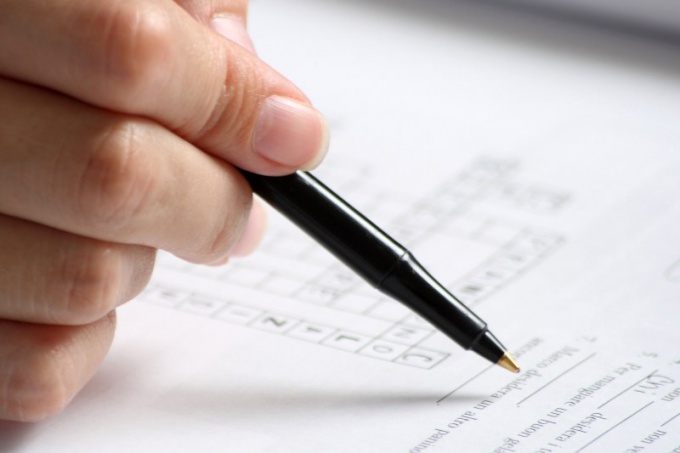 Related articles:
Instruction
1
Remember what a dependent clause, and what function it performs. Complex sentence consists of parts. One of them is independent, and it is called the main clause. The subordinate is a dependent part, performs the role of a secondary part of the proposal.
2
Subordinate sentences are divided into 4 groups. Since in many cases they act as secondary members of sentences, are called very similar: definitive, verbs, adverbial, and conjunctive. In turn adverbial clauses come in several types. Remember the types of circumstances of place, time, manner, causes, effects, goals. This group are comparative and concessive clauses.
3
To determine if subordinate to all of the main offer or to any one member. To all of the main offer often includes some categories of adverbial clauses, that is, of place, time, purpose, cause, consequence, concessive, conditional and comparative. All other clauses refer to a single member of the main proposals.
4
Determine which member of the main proposals concerns the subordinate. Put to him the question. The definition answers the questions "what?", "who?", "whose?". They can also be put to attributive clauses. Sometimes this species can be determined by the Union or the Union of the word if it matches the question. However, attributive clauses may be joined and using the words "like" or "when", that is, it could be confused with modifiers. Therefore, the main method is still the question.
5
Verbs of the subordinate clause performs the function of complement, that is, answers to case questions. Its the unions and the Union of the words "who" and "what", and in this case the form is selected. But there's a catch. Verbs of offer can join the same unions or the Union of words that are characteristic of other types of subordinate clauses.
6
The most diverse group of adverbial clauses. It offers answer very different questions, which defined "subspecies". Adverbial sentences of time and place to answer the questions "where", "where", "when", "how long".
7
Much in common have adventitious causes, goals, and conditional. The first answers the questions "why?" "why?". Two other determine how to make what is said in the main clause, or under what conditions this is possible.
Note
There are several types of clauses to which the question is usually not put. It is concessive, comparative, prisoedinitsya. The first category includes sentences in which it is stated that something did not happen, despite the efforts or favorable circumstances. To the master is subordinate joins the Union with the words "although", "despite". In comparative clauses, as the name implies, something something compared.
Is the advice useful?
See also
Присоединяйтесь к нам
New advices