What is tautology and pleonasm

To speak beautifully and correctly, it is necessary not only to teach rules of the Russian language, but also to read a lot. Then your speech itself will become richer and more diverse, and you will get rid of the endless repetition. These repetitions are pleonasm and tautology – the two most unpleasant lexical errors immediately issuing the paucity of vocabulary and lack of formal education. 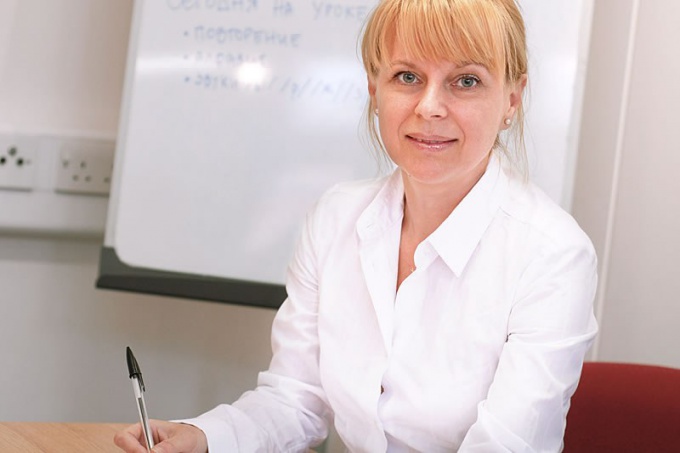 Related articles:
Tautology and pleonasm need to be distinguished. Tautology (from the Greek. – "same thing" and "word" ) is codeslave, that is the usual repetition, the use of either the same or cognate words in a sentence or short piece of text. A typical example is "butter oil". A tautology is obvious when the repetition simply cut the ear, and hidden in the offer of the United "family" and borrowed from other languages words. For example: "my autobiography", "debut", "patriot of the Motherland" etc. a Tautology is a special case, a kind of pleonasm (from Greek. – "overkill"). Pleonasm is the so-called speech redundancy, type of lexical errors, in which the sentence or text are used the excess from the point of view of the meaning of words and phrases. It is a violation of lexical compatibility. However, in the Russian language there are a number of exceptions to the rule, such as "jam", "cover", etc. Such exceptions are many, and they are already entrenched in the language, in fact, becoming the norm. In addition, the pleonasm can be used in fiction as a means of expression. This trick resorted almost all prominent writers. No pleonasm is also impossible to imagine the folklore. Tales, Proverbs and sayings are just rife with all kinds of pleonasm. And the reason is not the illiteracy of the common people, speech redundancy here is intentional. Suffice it to recall such clear momentum as a "bitter grief", "marvel", "the fairy tale affects soon, but not soon deal done" etc. Pleonasm used intentionally as a stylistic figure called amplification. Amplification is acceptable in verbal speech, but to employ them with greater care. In rhetorical speech hidden pleonasm is not only permitted but even encouraged. In short, it all depends on the context, genre, situation.
Is the advice useful?
Подписывайтесь на наш канал