Sheremetyevo airport - one of the three major Moscow airports that has international status. This provides a large flow of passengers towards the airport, and so many kilometers of traffic jams. However, there is a way to get to the airport, bypassing this problem. 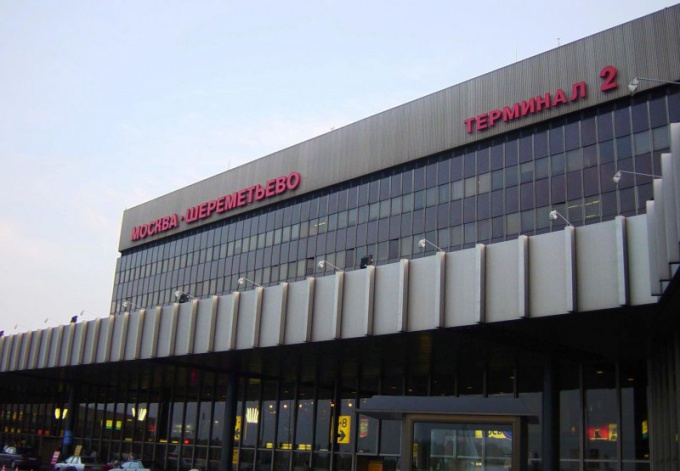 To get to the airport on private car. going on the Leningrad highway, and then turning to Sheremetyevo highway. However, the complexity of this method to get to the airport is the fact that this area is often very busy and traffic on this road can reach many kilometers. Therefore, it is advisable to use them only during hours of activity motorists, for example, if you have a night flight. Otherwise should be out of the house with a margin of several hours, to ensure not to miss the plane.

But there is a way to get to the airport with much less time and be sure of the specific time of arrival. We are talking about the Aeroexpress train is a comfortable train connecting Sheremetyevo airport with the city.

To take advantage of this opportunity, you must arrive at the Belorussky railway station, located on metro station, and then following the signs, go through the third or fourth entrances of the station to the terminal Aeroexpress. The first flight to the airport departs from Moscow in 5 hours and 30 minutes, the last 0 hours and 30 minutes. Throughout the day Express trains depart from Belorussky station every 30 minutes and journey time is around 30-40 minutes, depending on the specific flight.

To save time in the process of purchasing train tickets: to buy them, do not have to stand in line at the cashier - you can use the ticket-vending machine installed in the train terminal, located at the Belarusian station. Here, the passengers of "Aeroflot" waiting for a train can check in for your flight.

A frequent flyer who regularly use this service, there are various passes that allow you to save on this trip not only time but also money. For example, if an ordinary single ticket for the Express train costs 400 rubles, when buying a ticket for 10 trips, one train trip will cost 270 rubles.
Is the advice useful?
See also
Показать еще
Подписывайтесь на наш канал