How to get to Pyatigorsk

Pyatigorsk is one of the most beautiful cities of the North Caucasus. Here are the famous resorts. The city has many attractions associated primarily with the name of Mikhail Lermontov, which at the time of his exile to the Caucasus lived here. Near Pyatigorsk killed him. 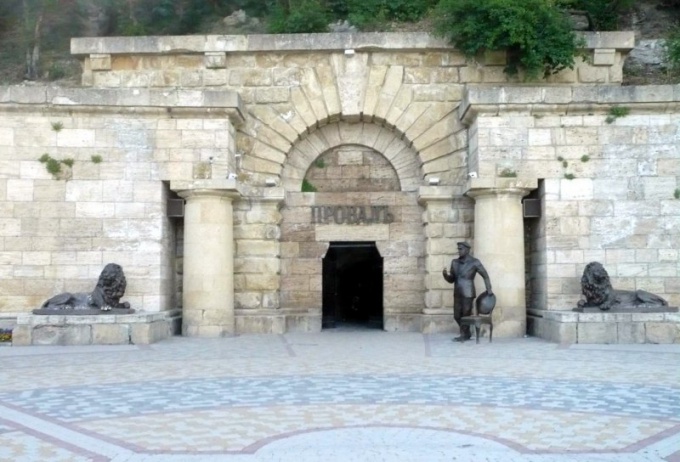 Related articles:
You will need
Instruction
1
Passes through Pyatigorsk North-Caucasian railway, stop here quite a lot of trains. So to get to Pyatigorsk airport train, passenger or commuter. If you are coming from the North, you need to choose the train to Kislovodsk. The tickets take to the station "Pyatigorsk".

You can direct access by rail from Moscow, St.-Petersburg, Irkutsk, Novokuznetsk, Tambov, Rostov-na-Donu, Kiev, Barnaul, Yekaterinburg and, of course, all those cities and villages through which these trains go. Trains, depending on the class stand at the station from 6 to 25 minutes.
2
To Pyatigorsk can be reached by local train. From Kislovodsk train station is a train on the Mineral water. An hour later you are in Pyatigorsk. In the city there are several train stations. This is actually the station "Pyatigorsk", where is the station. Commuter trains also stop at the stations "Mashuk", "Lermontov", "Lermontovsky travel", "Racing", "Novo-Pyatigorsk". In addition, from Kislovodsk can be reached with a Shuttle bus along a very beautiful road.
3
To Pyatigorsk can be reached by plane. The nearest airport is in Mineralnye Vody. There arrive planes from all over the country, as in Mineralnye Vody and Pyatigorsk, and Kislovodsk, and in several other nearby towns are popular resorts. Passenger traffic at the airport is great. In addition to domestic flights, arrive and international – for example from Yerevan and Thessaloniki. From Mineralnye Vody to Pyatigorsk you can easily get by train or bus. In fact, and in another case, about an hour's drive.
4
From the regional centre of Stavropol to Pyatigorsk can be reached by bus, and not only suburban. For example, the Stavropol long-distance route runs from Odessa to Pyatigorsk. Bus routes connect the city with the centers of the neighboring republics and regions, and capitals of some States. On the bus to Pyatigorsk you can drive from Vladikavkaz, Grozny, Sochi, Derbent, Makhachkala, Baku, Yerevan and other southern cities. There are several flights to and from Moscow, from the bus station Orekhovo.
5
If you are coming from Central Russia to Pyatigorsk on the machine, you must first get on the highway M-4. It passes through Voronezh, Rostov-na-Donu and Armavir. Suit you and highway M-6. In this case, you will go through Tambov, Volgograd, Elista and Budennovsk.
Is the advice useful?
See also
Показать еще
Присоединяйтесь к нам
New advices