How to get to Zaporozhye

The city is very popular among tourists from Russia. Because there are many interesting places where everyone wants to get. For example, the biggest on the Dnieper river Khortytsya island, as well as giant centuries-old oak Zaporozhye height of 36 meters. Is considered a good omen to be photographed on his background. 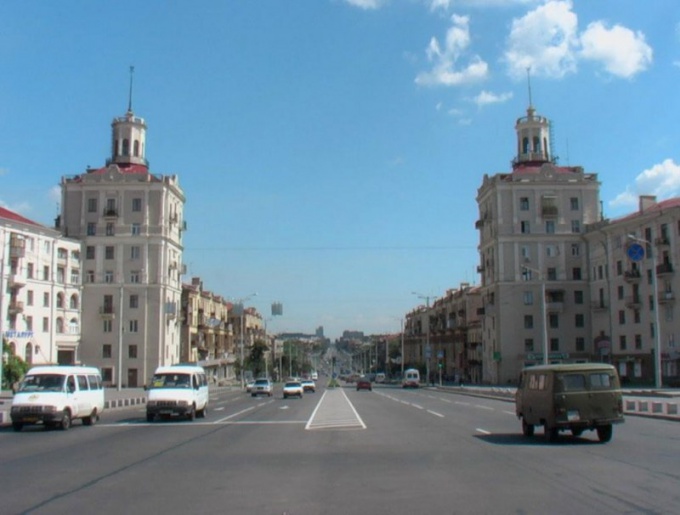 Related articles:
Instruction
1
The fastest way to get from Moscow to Zaporozhye on the plane. Oddly enough, but there is a direct flight "Moscow — Kiev", the airline "Motor Sich", which flies four times a week from the airport "Vnukovo". The flight lasts for 2 hours and 15 minutes.
2
Because direct aircraft flight only one, there is an option to get to Zaporozhye by flight "Moscow — Dnepropetrovsk". From the airport "Domodedovo" up in the air liners of airline "Transaero" and "Dniproavia" and "Sheremetyevo" planes "Aeroflot". After arrival to Dnepropetrovsk at the station "Airport" we have to take the bus 33 and go to the stop "Zaporozhye. Bus station". Total journey time will be 4 hours 20 minutes.
3
Those who categorically doesn't like planes or just afraid to fly, can use long-distance trains. Trains "Moscow — Simferopol, Moscow — Feodosiya", "Moscow — Kerch", "Moscow — Sevastopol" and "Moscow — Kryvyi Rih" depart from Kursky station and get off at the station "Zaporozhye-1". Travel time is 17 hours and 45 minutes.
4
Fairly easy to get to Zaporozhye by car. We must move on the highway M2 "Crimea" bypassing the cities of Tula, Orel, Kursk and Belgorod. And Ukraine route E 105 first bring to Kharkov, then to Dnepropetrovsk, and then to Zaporozhye. The time spent in transit is approximately 14 hours and 50 minutes. However, it is under favorable road conditions.
5
There is a second option car travel to Zaporozhye. For this we need to go on the route M4 "don" and A-134 through Tula, Voronezh, Lugansk, Donetsk and Dnepropetrovsk. The path becomes longer and the long way round, but the road surface is much better than in the first embodiment. This means that, even making a detour of a few hundred kilometers, you can drive to Zaporozhye a little faster.
Is the advice useful?
See also
Показать еще
Присоединяйтесь к нам
New advices