How to get to Mariupol

The Ukrainian city of Mariupol at first glance may seem boring and uninteresting. Indeed, here one of the centers of metallurgy and engineering. But, on the other hand, Mariupol — mud and climatic resort. That is why here and tourists. 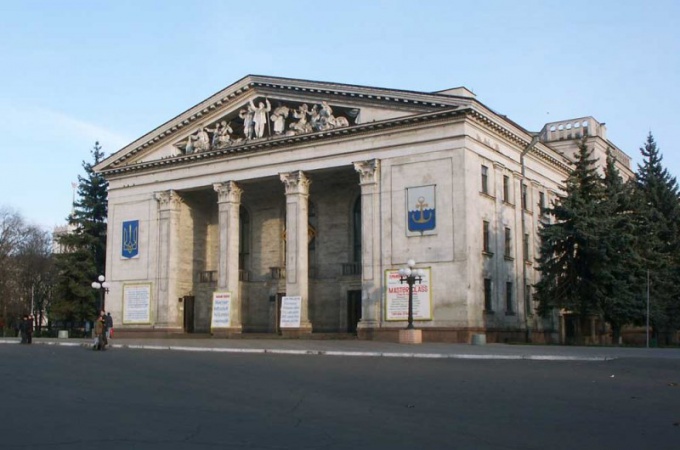 Related articles:
Instruction
1
Faster way to get to Mariupol from Moscow. However, it will be necessary to change trains. Flight "Moscow — Donetsk" fly every day from the Moscow airports "Domodedovo", "Sheremetyevo" and "Vnukovo". After arrival to Donetsk at the bus stop "Airport" we have to take the bus No. 33 and go to the stop "Mariupol. Central square". Total travel time is 3 hours and 50 minutes.
2
You can get to Mariupol by train long distance. Times a day from Kursky station hits the road part of "Moscow — Mariupol". Travel time is 22 hours and 30 minutes.
3
There is a second option of traveling by trains. From Kursky station once a day does the train "Moscow — Donetsk". Upon arrival in Donetsk at the bus stop "railway Station" to take bus No. 41. Need stop is called "Mariupol. Central square".
4
From Kursky station twice a week pulls the bus along the route "Moscow — Yalta" and arrives in Mariupol. Travel time is 17 hours and 20 minutes.
5
Do not forget about comfortable driving. There are several options the way to Mariupol. According to the first, you can reach the destination through Kursk, Belgorod and Kharkov on the highway M2 Crimea.
6
The second option automobile travel through Volgograd and Rostov-on-don, on the highway M4 don. The main thing — all the time to keep the main road and nowhere to turn.
7
The third option of the route and quite long. But it will be very interesting for those who have an open Schengen visa. For its implementation it is necessary to go on the highway M1 Belarus, then through the territory of Belarus, and then to pass on the edge of Poland and enter Ukraine.
8
According to a fourth embodiment of a motorist gets to Donetsk via Russia and Belarus, then goes through the Chernihiv and Dnipropetrovsk. The road in all four cases is approximately 15 hours and 45 minutes.
Is the advice useful?
See also
Подписывайтесь на наш канал