Where to go if they threaten you

If you are faced with the fact that threatening you with violence, do not panic, you can instead contact the police. However, before you do this, you must determine whether there is a sufficient criminal component. 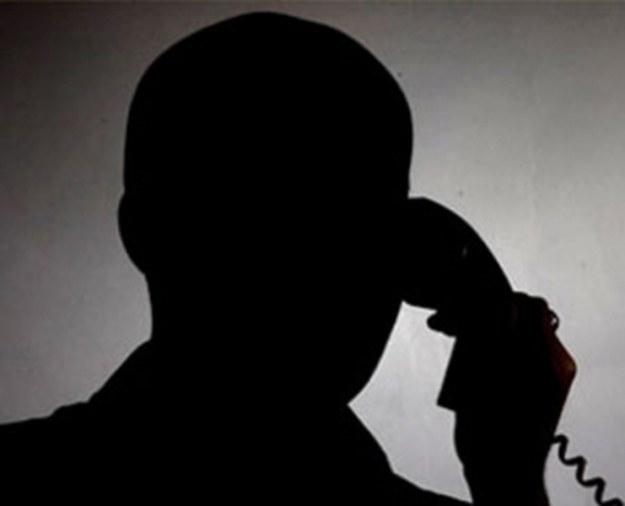 Related articles:
Instruction
1
If you are threatened, you can write a statement to the police and charge to deal with the problem the law enforcement officials. However, the main problem is that many such requests, the police practically do not do, despite the fact that in the criminal code of Russian Federation there is article 119 "Threat by murder or causing grievous bodily harm."
2
To a law enforcement Agency really engaged in your problem, the threat must be real. If you call an unknown person and say that he intends to kill you, seriously this situation, the police will likely not perceive, but by law, they have to spend on the given fact check. It is quite another thing, if you threaten the man who was previously convicted for murder, or on the street you are faced with the unknown, who began to threaten you with a weapon.
3
The threat can come from other people. for Example, you can learn from their own friends or neighbors about what your mutual friend bought a gun and intends to settle scores with you. Such a threat is experienced as real, so the police will have to spend on the given fact check. It is easier to prove to the police that you are threatened if you got a letter. Remember that it is more difficult to prove verbal threats.
4
To bring the suspect to justice under the relevant article of the criminal code of the Russian Federation, you must submit police evidence (notes, threats, etc.). The presence of the witnesses will also play in your favor, and the more, the better. If there is a voice recording confirming the threat, be sure to hand it in the investigation. However, it can be cause only to believe you regarding the fact of the existence of threats, in court, she will be the real proof.
Is the advice useful?
See also
Присоединяйтесь к нам
New advices