What to do if extort money

Perhaps every man once in your life meets with the extortion money. Most commonly it is the extortion of bribes by officials, teachers, those who have the money came in debt. If someone extorts money, what to do in this case? The answer is simple – to address in law enforcement bodies with the statement for extortion. Usually the culprit is arrested at the moment of transfer of money. But there are more complex cases. 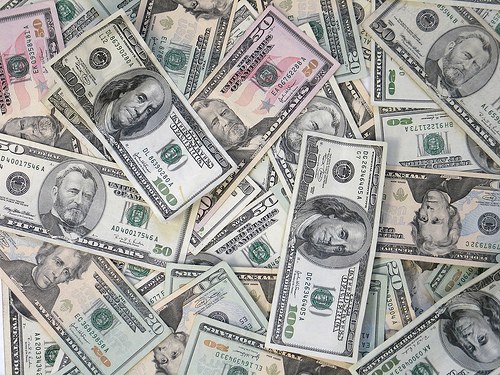 For example, a person takes money in debt, after some time gets them, but the one who lent the money, still continues to insist that they had not been given. In this case, doesn't hurt to have witnesses, audio or video recordings of extortion that will be proof of guilt of the creditor in court. But the best way to avoid such situation is to borrow and lend money in debt only a receipt.

There are more serious and dangerous cases, when the bandits extort money. This situation requires no less attention than the previous one, because the bandits are a serious threat to the life of blackmailing. Most often, criminals extort money by threats from burning house to the murder of relatives. But sometimes they can cause serious harm to the health of blackmailing person. So in this case you should do and where to go if extort money? You can do this in three ways.

The second method is to start cussing and screaming, threatening extortionists article 163 of the Criminal code of the Russian Federation. They can be intimidating and leave you alone, but at the same time threats you can only piss off the bandits, which will suffer personally, your property or family.

A third way is to remain calm and buy time to find out more information, and ideally to record on tape or phone conversation where you have to extort money. You should not show that you categorically refuse payment of money. Carefully figure out what amount is needed to ransomware, where and when the money they should send. Then you need to contact the police where you explain how to deal with extortionists on.
In any case of extortion, it should be remembered that this is a criminal offense, punishable with jail and a huge fine. And the offender should be punished, because inactivity and iniquity only increase the number of cases of extortion of money.