Where to ask about drug addicts

People who use drugs often ruin the lives of not only yourself and your loved ones, but even the neighbors on the landing or staircase. However, to solve this problem, a simple phone call. 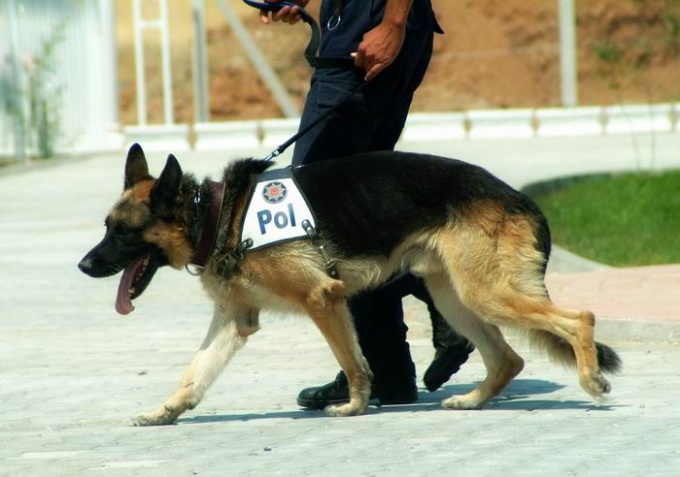 Related articles:
Instruction
1
If you have reason to believe that someone of your neighbors not only uses drugs, but also engaged in their manufacture or distribution, you may report their suspicions to the hotline of the Federal service for control over drug trafficking in your town or at a single "anti-drug" number 8-800-345-67-89.
2
Besides, on the website the service operates via the Internet, where you can leave your message through the Internet. Here you can inform your passport details, and to declare the fact of distribution of drugs anonymously, but in the second case you will not be able to get an official answer to your appeal. Finally, the Federal drug control service you can send regular paper letter or come to the reception in person.
3
Also in Russia there are numerous civic associations leading the fight against the spread of drugs. For example, the Fund "City without drugs" founded by mayor of Yekaterinburg, also takes from citizens treatment about the facts of drug trafficking on the territory of the Russian Federation. Appeals are conducted by telephone and via the Internet website of the Fund.
4
In the case when a famous drug addicts not involved in the implementation of narcotic substances, and violating the public peace by forcing people to worry about their safety, you can contact the nearest police station or your district. It's not necessary to come personally and to write the application, you need to call in a call center at the number 02, and complain of the violation of the order.
5
You may have to make some calls, because all the police crews may be busy. However, in most cases, this measure is quite effective. Usually only one visit of the police to the apartment, where regular drugs to its residents ceased to bother the neighbors on the porch, choosing for their meetings, another place.
Is the advice useful?
See also
Присоединяйтесь к нам
New advices