Is it possible to prosecute for telephone threats

Man who was faced with such a nuisance as threats on the phone, knows how frustrating it is. The subscriber can enroll persistent proposals to "deal", outright blackmail, intimidation, compromising and even death threats. For such action in the criminal code has a special article, but to discover a telephone the attacker is often not easy. 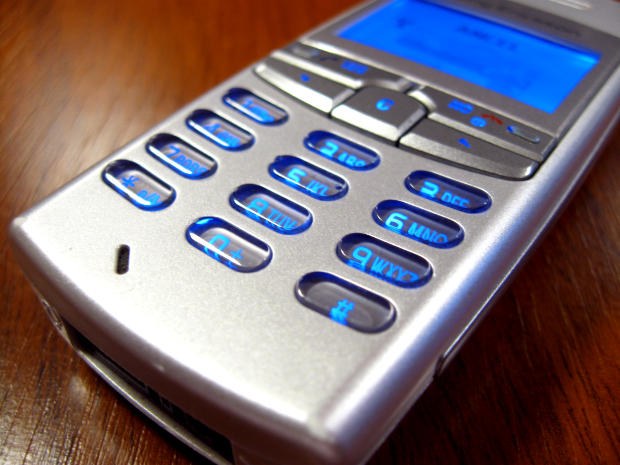 Related articles:
As a rule, those who call, very rarely pursue a real goal and not dare to carry out something haunting and strongly warned on the phone. Their main task is to psychologically wear down the "enemy", to make him weak-willed and docile, then to enjoy the achieved effect. And he is often very evident – bully the person feels at ease, he had worse things are going and often losing health. Legally speaking, there is actions that are detrimental to the health and even human life. The punishment for such acts is provided by article 119 of the criminal code. Threat by murder or causing of heavy harm to health will be punished by up to 240 hours of compulsory work or from 2 to 5 years of restriction of freedom.

It is difficult to prove, but it is possible

In practice, to prove the guilt threatening on the phone quite difficult. The first thing to do in this situation is to apply to the duty of the police to make sure that there is bound to have registered, giving you the corresponding ticket.

To investigators were provided with the actual material, you need to record telephone threats. This will have to do yourself, because the ruling on the operational wiretapping the phone can make only court, but it is troublesome and may be lost time.

If the caller's voice threatening sounds familiar or has some guesses about the causes and origin of phone calls and their organizers, it is also necessary to state in his statement to the police. You need to find as many reason that the investigation could bring a criminal case.

Not be amiss to enclose a certificate from the local doctor about the deteriorating health due to constant stress. It happens that such phone calls a person has to call the ambulance.

Phone records from the service provider along with help with the aid station - a good aid to investigation and not further proof of the seriousness of telephone hooligans. It also can not confirm witnesses telephone threats: household members, neighbors, colleagues.

Further, the case investigators. They are required to interrogate suspects, make the necessary arrangements and, ideally, to bring the case to court. But, according to procedural practice, and lawyers have cases of telephone threats rarely reach court. Often they are completed in the period of pre-trial investigation. As a rule, the applicant did not have the patience, nerves and time to bring it started to end. Although to put a brake on tricks of telephone hooligans is not necessary, as impunity is a new crime in the future.

Very efficiently run law enforcement authorities in cases of telephone threats allegedly planted bombs in schools, markets and other public places. And phone messages about impending terrorist attacks, massive accidents, disasters, etc. Modern high-tech equipment intelligence allows in a short time to determine the location of the telephone terrorist, to prove his involvement in the call. The penalty for such telephone threats there are severe – up to 10 years in prison and a large fine.
Is the advice useful?
See also
Подписывайтесь на наш канал