How to get to Naro-Fominsk

Around Moscow there are a great many small towns that are nothing particularly remarkable, but without them, the suburbs would have lost part of their flavor. Such cities applies Naro-fomisk, which is located 7 kilometers from the Trinity district of Moscow and holds the title of city of military glory. 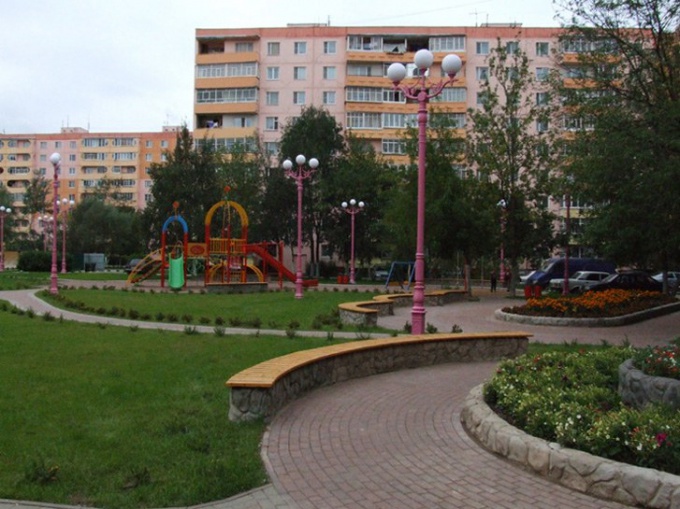 Related articles:
Instruction
1
A very popular way to get to Naro-Fominsk is to buy a ticket on the train. From the Kiev station they depart a great variety. Now, what train takes you to the station "Nara": "Moscow — Nara", "Moscow — Kaluga-1", "Moscow — Maloyaroslavets" and "Moscow — Kaluga-2". The time spent in transit is 1 hour 20 minutes.
2
Six times a day you can drive to Naro-Fominsk on the Express train "Moscow — Kaluga", which also departs from the Kiev station of the Russian capital and makes a stop at the station "Nara".
3
Those who are uncomfortable to get to Naro-Fominsk on the train, can take the advantage of this mode of transport as the bus. From the metro station "South West" every 20 minutes the buses that travel to dead stop "Naro-fomisk. The station". Due to busy highway and almost permanent traffic jams at any time of the day and the journey time is about 1 hour 10 minutes.
4
There is another way to get from Moscow to Naro-Fominsk on the bus. For this we need to reach the metro station "Shchelkovo" and on Shchelkovo the bus station to buy a ticket on one of ten buses that go to the stop "Naro-fomisk. Central square".
5
If you get to Naro-Fominsk on the car, you have there are several options. In the first case it is necessary to go on the highway M3 and nowhere to turn — the road leads in Naro-Forminsk.
6
In the second embodiment, it is possible to get in Naro-Fominsk on the highway A-130, turning then to Moscow Small ring, which will lead to a turn in the Naro-fomisk.
7
If you use the third option, then you must move on the highway M1 Belarus before turning left at Kubinka. Then the road will go straight to the Naro-Fominsk.
8
There is a fourth option — have to go on the highway M2 Crimea, and then likewise to turn to the Small Moscow ring and to move the signs to Naro-Fominsk. If there is no traffic jams, the travel time will take about 45 minutes.
Is the advice useful?
See also
Подписывайтесь на наш канал