How to start uphill

Starting in a hill – difficult to master skill for the novice driver. But after a series of practical exercises on the racetrack mastered quickly. Home – mindfulness during exercise and coordination. 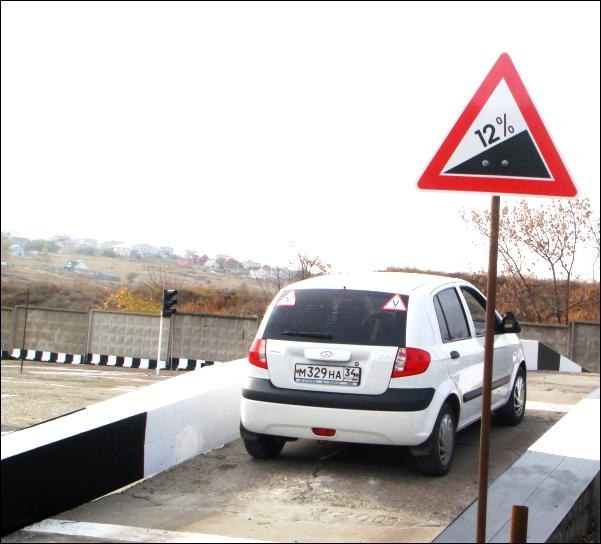 Related articles:
Instruction
1
The car is parked with the Parking brake on, engine running and in neutral (manual transmission), perform the following sequence of actions. Put it in first gear and slowly depress the accelerator in the same way as in normal starting. Then begin to gradually let go of the clutch until the engine will work twice as easy. At this point, hold the clutch and add gas: the greater the slope, the more add. Hold down the accelerator pedal, release the handbrake and smoothly as possible release the clutch.
2
That the engine is not stalled, don't forget to hold the clutch a second time to add gas, it is not too late to switch off the hand brake, and the secondary release the clutch do it very, very slowly. If you release the hand brake sooner than necessary, the car can roll back. In this case, stop it with the foot brake.
3
If the vehicle engine is on the foot brake in neutral, do the similar, but in a slightly different sequence of actions. Put it in first gear and start off smoothly release the clutch until until the car will start shaking a little. At this point, be sure to hold the grip. Hold down the clutch, release the foot brake and press the gas pedal. Even more smoothly release the clutch, adjusting the movement of the car the gas pedal.
4
So the car won't stop, try not to waver foot laying on the clutch in that moment, when moving the other leg from the brake to the gas. Practice exercise so that not prematurely move the leg from the brake to the gas, so not too hard to press the accelerator pedal and not too sharply a second time to release the clutch pedal
5
If you need to drive uphill in reverse, follow the same sequence of actions. Of course, instead of first gear turn back speed. The head turns back and over your right shoulder look in the rear window glass or rear doors.
6
On cars with automatic transmissions start to slide easier. Enable movement forward. Then press on the gas with a force corresponding to the steepness of the climb. You can then turn off the handbrake or depress the footbrake. In this case, also be mindful of the coordination and the strength of pressing the gas pedal. Please note that in a strong rise cars with the "budget" machine can fall back on the cause of the stalling torque Converter.
Is the advice useful?
See also
Подписывайтесь на наш канал