How to get snake on the racetrack

While training in a driving school a mandatory exercise to pass the are snake, overpass, parallel Parking or Parking in the box. During the execution of the snake to pass through the circuit among placed in a certain order stands have the internal exam at the driving school, and during the final exam in the traffic police. 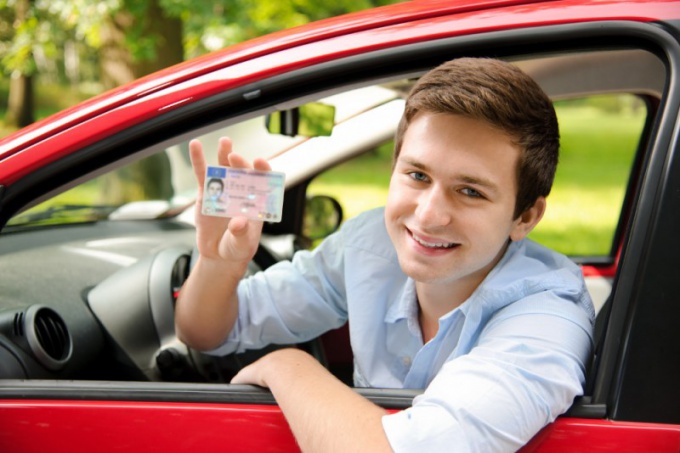 Related articles:
Snake — the next exercise after the trestle, which is explained by the instructor during training at the site driving school. Despite the appearance of ease of implementation, downed racks and hitting the stop line — a frequent occurrence during the training and the exam.

The key to successful exercise

In order to pass "snake" to drive through the circuit is necessary with a minimum speed and use the right method of taxiing. In addition, it is necessary to remember that the rear axle of the vehicle thanks to the design of shifts to the center of rotation. Useful knowledge will be not only during the delivery of the examination exercise, but in real life.

How to perform the snake

On the Internet there are a sufficient number of videos that demonstrate the correct execution of the exercises. For putting the snake needs to go through the 4 sections of rectangular area, circling the stand on a trajectory resembling the movement of a slithering snake. The length of each such section and a half of the length of the machine, a section width equal to the width of the car.

Before beginning the exercise, the dealer pulls up to the stop line and stops. The machine always put the handbrake on, the following action is performed only after the command of the examiner.

If the student does not stop before the stop line or continue to move without a command of the examiner, the exercise is not performed. In addition, will be assessed penalty points.

During the start of motion is the steering wheel straight, the speed is regulated by the clutch pedal. It is worth remembering that the clutch pressed to the floor, slows the car. If it begins to lift, the car will begin to accelerate.

As soon as the middle of the left door of the car will be at the level of the first rack, the wheel must be rotated to the left two turns. In position when the front corner of the vehicle comes to stand, you want to drive around, the steering wheel turns to the right. Further actions are identical to those described. As soon as the vehicle will travel past the rack, it is necessary to direct the wheels to roll up to the stop line, stop the car, be sure to put on the handbrake. Exercise performed.

Every examination, both internal and in the traffic police considers one attempt to retake the exam. If the snake will be fulfilled with penalty points, you have the opportunity to try their hand again.

Penalty points when performing exercises can be assessed for crossing the stop line, a downed pillar, stalled while driving and engine not included neutral gear after stopping, do not included Parking brake before starting and at the end of the exercise.
Is the advice useful?
See also
Подписывайтесь на наш канал