How to get to the Bogorodsk

The village of Bogorodskoe is located near Sergiev Posad. So you can combine a trip there with a visit to the Trinity-Sergius monastery and other monuments of ancient culture. And the nature here is very beautiful — there is something to see. 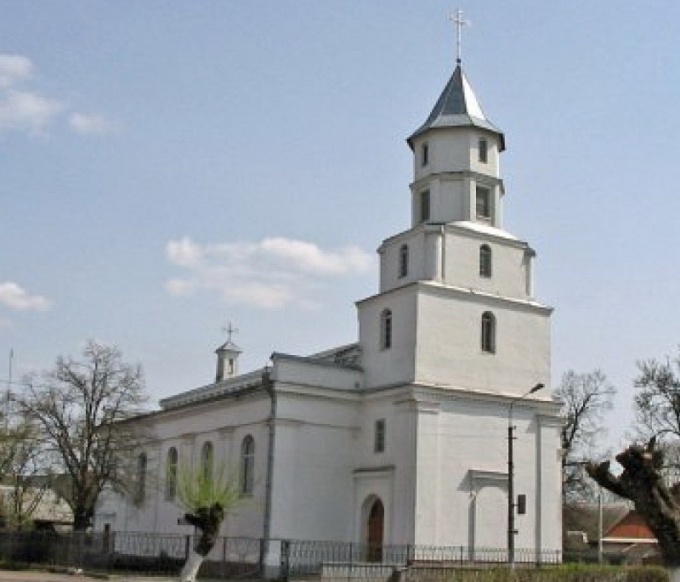 Related articles:
Instruction
1
The most common way to travel from Moscow to Bogorodsk is a suburban train. However, have to go with change on the bus because of a direct rail link no. First, we need to get on the next flight "Moscow — Sergiev Posad and Moscow — Aleksandrov", which leave from the Yaroslavl station of the Russian capital. Get off at station "Sergiev Posad". And from the train station to buy a ticket for buses "Sergiev Posad — Bogorodsk" or "Sergiev Posad — Kalyazin". In the first case, you have to go to the station "Central square", and the second at the stop "Bogorodskoye. The route". The total time spent on the road, will be at least 2 hours and 50 minutes.
2
If for some reason soul is not to train or travel with a change, you have the opportunity to get to Bogorodsk on the bus. From the Shchelkovo station three times a day does the flight "Moscow — Kalyazin". If you use them, you need to get out at the stop "Bogorodskoye. The route".
3
And, you can take the bus "Moscow — Kalyazin", which departs from the Yaroslavl station. In this case also it is necessary to go to the stop "Bogorodskoye. The route". In both cases, the time spent on the road — 2 hours 25 minutes.
4
There are several options a trip to Bogorodsk on the car. According to the first, it is necessary to move along the road M-8 Kholmogory via Korolev, Pushkino, Sofrino. And after the car passes Sergiev Posad, you have to go straight to the pointer to rotate Bogorodskoye.
5
If you follow the second option, you can go on the highway A-107 through the Lobnya, Iksha, and Dmitrov. After Dmitrov must adhere to the highway A-108, which will bring to Bogorodskoye. In both cases, the time spent on the road, will take approximately 1 hour and 55 minutes. But on the slopes should be free of congestion and traffic jams. Otherwise the road may take another two to three hours.
Is the advice useful?
See also
Показать еще
Присоединяйтесь к нам
New advices