How to get to Gatchina

Gatchina is one of the splendid suburbs of St. Petersburg, the former Imperial summer residence, and in the present cultural and educational center of the Leningrad region. Tourists both Russian and foreign, tend to come here to see the famous Gatchina Palace and Park, and explore the historic centre of the city included in the UNESCO list of world heritage sites. 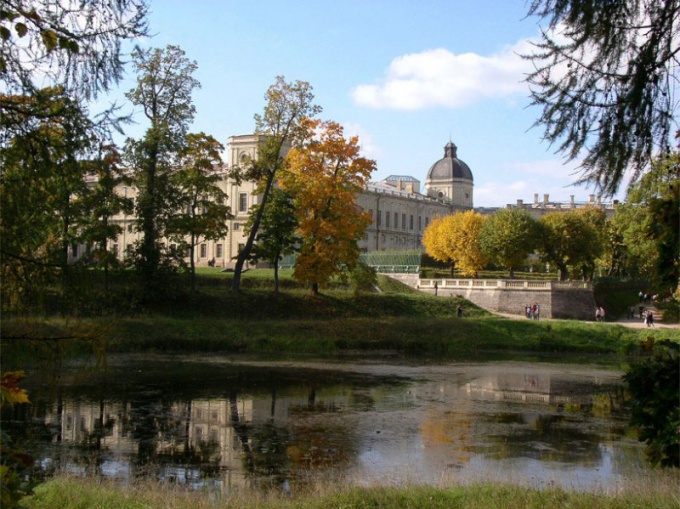 The way from the Baltic station to Gatchina takes about an hour. The interval of movement of trains is 35-40 minutes, but in the schedule there are "Windows" that lasted 2-3 hours. Therefore, when planning a trip, better to find a schedule of the trains.

All the trains to Gatchina, also pass through the railway station Leninsky Prospekt (metro station "Leninsky prospect").
2
To Gatchina, you can reach the ground by public transport: bus or taxi. Their final stop is Moscow square (metro station "Moskovskaya"). To Gatchina follow routes №№ 18 and 100. The headway on each route is 30 minutes. If there are no traffic jams to Gatchina will take you about an hour.
3
From the metro station "Prospect Veterans" to Gatchina there is a bus № 631, a journey time of around an hour, every 15-20 minutes.
Note
A St. Petersburg suburbs located within the administrative boundaries of the city, and the fare to them in buses and taxis equal to the cost of local transportation. But Gatchina is located on the territory of the Leningrad region, so prices are much higher. As a rule, the cost of the ticket on the bus to Gatchina is about three times exceeded the cost of travel in St. Petersburg.
Is the advice useful?
See also
Показать еще
Присоединяйтесь к нам
New advices