How to redeem a damaged bill

Paper money is made of material high strength, but frequent or careless handling a banknote may be torn or damaged. If such a thing has happened with your money, don't worry – in accordance with the instructions of the Central Bank of the Russian Federation "About signs of the solvency rules and exchange banknotes and coins Bank of Russia to exchange damaged bill free of charge in any state or commercial Bank. 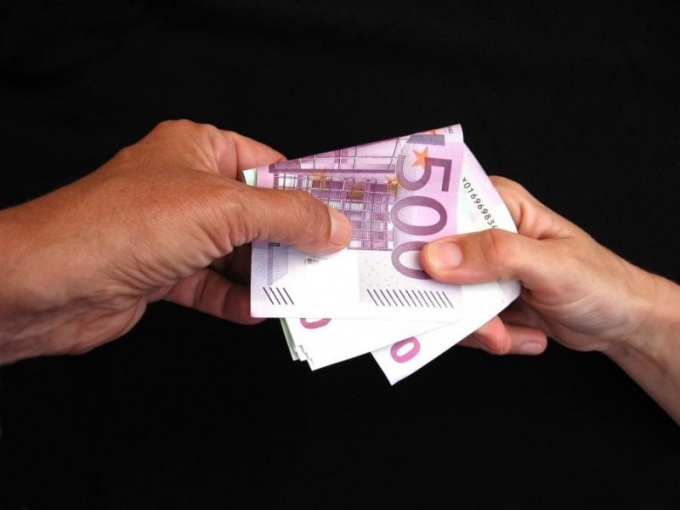 Related articles:
Instruction
1
If you notice that the seller gave you the change torn or damaged bill, ask immediately, on the spot, to exchange money on the whole. The seller is obliged to do so upon your request.
2
In case you didn't notice that you were handed a broken ruble bill or when you inadvertently damaged it, contact any Bank in its cash Department. Can be exchanged banknote of any value, retaining at least 55% of its surface area that piece of paper where printed its number. It may even be glued from pieces or two parts from different banknotes. In disputable cases the Bank may decide to hold a special examination which takes about 10 days. Thus it is possible to change not only torn the money, but those that have changed color, have oil, colorful stains, or other contamination, and greater wear.
3
The currency have more difficult. The opportunity to exchange torn or damaged bill in dollars, euros or other foreign currency depends on the Bank employee to which you refer. The Bank can deny the request to replace a torn bill or demand for exchange Commission which can be up to 10% of the nominal value.
4
Often the currency to keep the house, so it can be damaged or corrupted from a large number of paper money. In this case, to trade them in easier than one defective bill. Many banks accepted for exchange on collection only large amount of damaged currency. Then the money forwarded to foreign banks who take the decision on payment of adequate compensation. In this case, the service can cost you up to 7% of the nominal value of the amount to be exchanged.
5
When you often travel abroad, it makes no sense to change the damaged paper money in the currency in Russia. Get them abroad and exchange at face value at any Bank-Issuer. These include: the European Central Bank, Federal reserve, national Bank of the country issuing this currency. In the US the easiest to exchange any damaged bill in dollars, retaining more than half of its area. In some cases, you will change the whole even a piece of paper, the size of which less than 50%, for this you have to write a convincing explanation of what happened.
Is the advice useful?
See also
Присоединяйтесь к нам
New advices