Should the store take the damaged money

Banknotes of different denominations in circulation on the territory of Russia, have different duration of use, the smaller the value, the faster this bill will lose its "marketability." Therefore, it is often banknotes in denominations of 10, 50 and 100 rubles have lesions. In many cases, these banknote stores to take refuse, but it's not always legal. 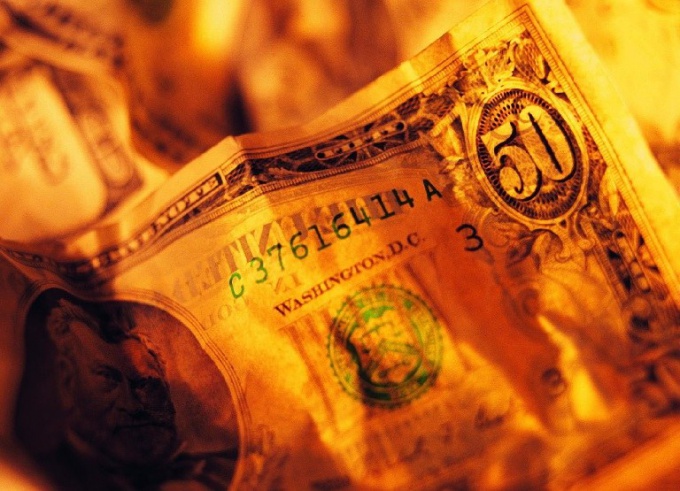 The Opinion Of The Central Bank

Term use of banknotes in denomination of 10 roubles is only a few months, banknotes of 50 rubles, serve for about a year, the 100 - and 500-ruble – not more than 5 years. But these banknotes are the most common, so it is not surprising that often some of them are old and damaged. In connection with mass refusal of shops to accept old and defective banknotes the Central Bank of Russia has directed to commercial structures special instructions dated December 26, 2006 No. 1778-U "On the signs of solvency and the rules of exchange of banknotes and coins of Bank of Russia".

This document the Central Bank requires all organizations with any form of ownership, working in any field to accept banknotes and coins recognized by the solvent, as well as paper and metal money with minor injuries and defects. These include:
- banknotes of the Bank of Russia worn, faded or torn, contaminated, holes of small size, punctures, inscriptions, seal impressions, as well as those who have torn corners or edges;
the iron money of the Bank of Russia with minor mechanical damage, but to store images on the obverse and the reverse.


The store has the right to refuse to accept the note 2 and 3 degrees of disrepair, as a credit institution (Bank) take such notes less nominal.

Can a store refuse to accept damaged money

These Guidance defects experts klassificeret 1 as the degree of deterioration of banknotes or coins. Such money should be accepted in any store as payment. Failure, in addition to the above Guidelines, violates some articles 426 and 445 of the Civil code, as in this case, it is believed that this commercial organization unjustifiably refuses to conclude a public contract and it must compensate the other party's losses.

No administrative responsibility in the form of a fine or penalty for refusing to accept damaged banknotes, the law does not.

In this case, the business seller the law establishes civil liability in the form of a compulsion to conclusion of the transaction – the contract of purchase and sale with the buyer of goods or services. But as to physically force the seller to fulfil these commitments you can't confirm his innocence will be given to you only in court.
Is the advice useful?
See also
Присоединяйтесь к нам
New advices