How to divide a column

The division is always useful - this way you can find the remainder of an integer division, and to bring the fission process to the desired decimal place. 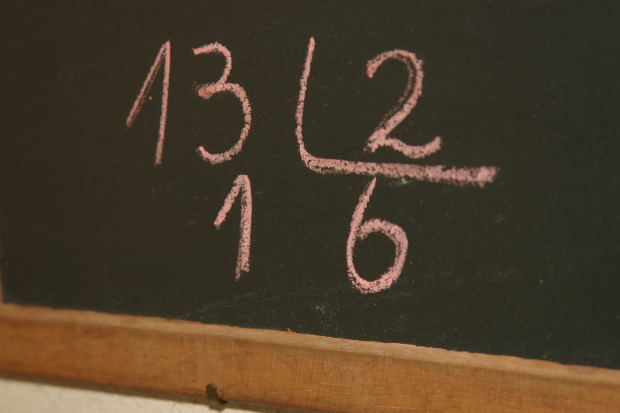 Related articles:
Instruction
1
Let's start with the recording of dividend and divisor. First recorded dividend, his right to spell the divider that separates the area.

2
Now we have to determine the partial dividend, is a number formed by several successive digits of the dividend. To do this, consider the dividend, starting with the high-order digits, the first digit then the number formed by the first and second digit, and so on, as long as the partial dividend will not increase the divisor. Figure out how many times the divisor is contained in the divisible incomplete, and write this number under the divider. It is multiplied by the divisor and subtract from the resulting partial dividend. If you picked the right number, the remainder is less than divisor. If you made a mistake and got a remainder greater than divisor, then increase this number by one, two, and so forth, like in normal division. 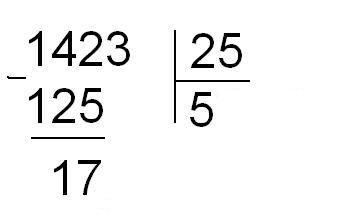 3
Carry the remainder of the previous division next digit in the original dividend and continue the division. In our example, this step can be finished integer division and write the answer in the "56-point-23/25". If you want to continue to divide, it is necessary not to forget to put a comma in the resulting private. 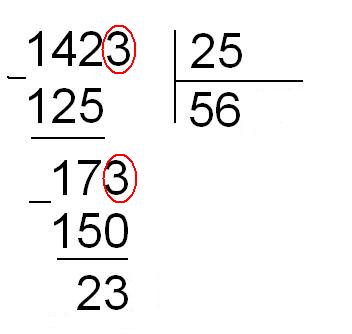 4
Demolition to the remainder of the digits after the decimal point. In the example, an integer, therefore, carry the zeros. Continue dividing in the same way, until we get a zero remainder. Now you can record the answer "56,92". 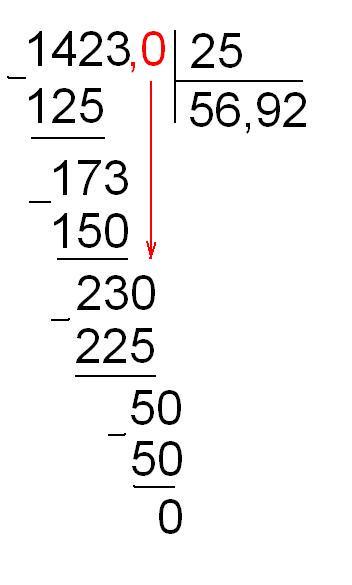 Note
In some European countries use a different designation. The calculation is the same but is written differently.
Is the advice useful?
See also
Подписывайтесь на наш канал