As 1 day to learn the multiplication table

Table multiplication is a easy to remember number crunching. The study of it necessarily includes in the curriculum of school children. You must help the child to memorize the multiplication table. 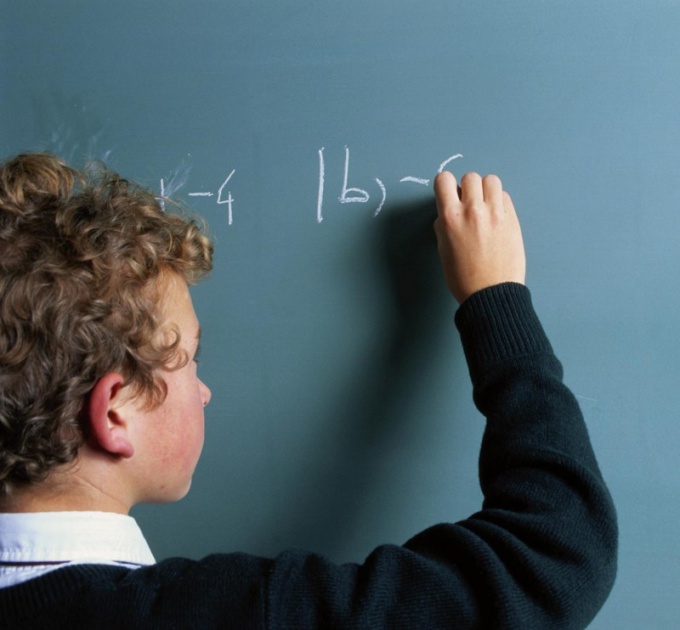 Related articles:
Instruction
1
Place all the numbers in the columns in order, starting with one and ending with ten. It is best to do three or five columns in a single row, the child is better focused and not get tangled up in the numbers. Each column to make ten lines, each of which will be one action of multiplication: one, two, three and so on up to multiplying the number by ten.
2
Allow the child to read the first column. When multiplying by a unit number is not changing, so he will remember it very quickly. In addition, the child will get acquainted with the multiplication table, and will not be afraid that it will be too complicated.
3
Continue with the second column and beloved children of the action "twice two = four." When multiplying deuce to get a small number with whom the child is most likely familiar by the decision of school problems. Fasten studied by asking the student some examples in a chaotic manner.
4
Proceed studying subsequent columns of the table. Take your time and dedicate more time to each of them that the information was delayed in the head. Pay attention to his examples, which is easiest to remember due to their folding sound, for example, "five five – twenty five", "six-six thirty-six".
5
Visualize examples. For example, you can paint the figures of eyes, hands and feet so they will better remember the child visually, but the numbers must remain visible. You can also select the columns and lines in different colors, put them in frames, etc.
6
Hang the poster with the multiplication table in the baby's room and buy him notebooks with printed on the table. The constant presence of information will contribute to a more rapid memorization. There are also special computer programs and spreadsheets with sound effects that will help to remember the examples at the hearing.
Useful advice
That the child has not forgotten the multiplication table the next day, keep training and ask him questions, asking various examples.
Is the advice useful?
See also
Присоединяйтесь к нам
New advices