How to think of a name for a rock band

The word that you are going to present your team, keep it short and succinct. As the title you can use not one, but two or three words, but each of them should contain three or less syllables and easy to pronounce combinations of consonants. Meaning deserves a separate discussion. 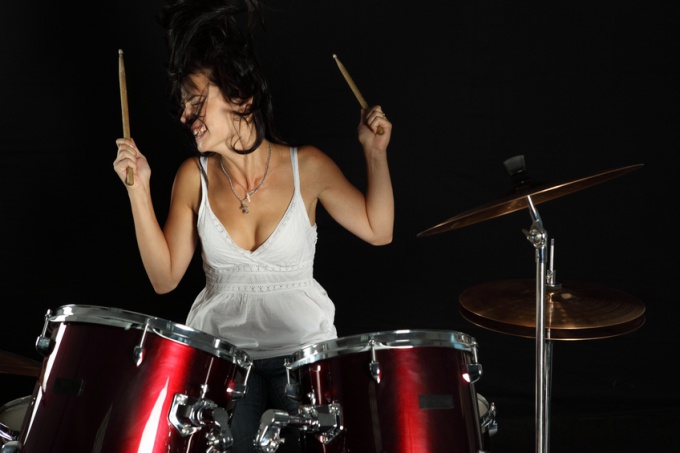 Related articles:
Instruction
1
Go to any website devoted to modern rock music. Review the names of the teams, read the description of the groups. Output the pattern. For example, the rock band "Fell eight can position itself as the eighth generation of rock-and-roll musicians, so the figure is present in the title.
2
Very rarely, but still the name of the style in one form or another is present in the name of a rock band: Symphonic Delirium, "Herodias" or similar. In other words, you can use the name of your own style.At the same time, many groups, though, and consider myself to be a certain direction, don't copy their predecessors, and create something original, for example, mixing elements of folklore and jazz. In such cases, the name of the style to use is not forbidden, but it will introduce the audience astray.
3
The group Guns n ' Roses, ABBA, and several others, coming up with the name, used their names or initials. Try to compose an acronym (word from first letters of names) in the same way. Even funnier would be if you have a non-existent word.
4
Use the name of his native city (or cities) musicians. Attach it to the Foundation created in previous steps, or select something completely new: "the Folk, "the Journey from Lyubertsy in the Wedge", etc.
5
Remember, what you are passionate about: spirituality, philosophy, astrology, cats, parrots. Use of these Sciences, to determine its purpose and the entity (for example, astrological Fortuna major – great luck), or animal, which consider themselves similar (and not necessarily in Russian – you can use the Latin name).
6
No job over this responsibility, even if you are the leader of a rock band. Let your musicians will offer their own versions, one of them for sure you will like it. At the same time, the namechosen by you alone, although will be perceived by the team, but without enthusiasm, if it does not reflect their aspirations for the group.
Is the advice useful?
See also
Присоединяйтесь к нам
New advices