The best rock band of the 21st century

The 21st century has just begun, but he managed to show the world a lot of bright rock groups, the number of fans which is measured in the millions. Each musical group is committed to become the best, however, such persons may be not all. 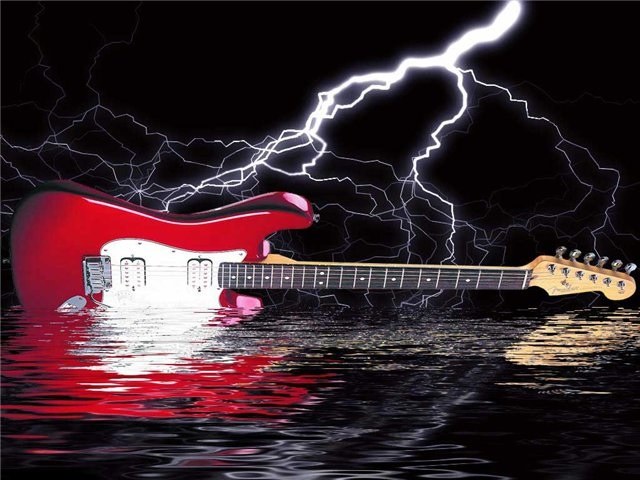 Related articles:
Creativity rock bands keen interest a significant part of the contemporary audience. The language in which songs were sung, and for many it remains in the background – all the attention is paid to mood, which is primarily music. However, the division into domestic and foreign rock is still present.

A rating of the best rock bands of this century can scarcely do without the American group Linkin Park, which plays alternative rock. The team often mixes different vocal styles, and uses electronic sound.

No less popular the band Muse from the UK. Lovers rock from around the world consider these guys legends, can work wonders on the stage. The group is familiar to even those who are rock music not interested at all: in one of the commercials Coca-Cola the song Muse – Can't take my eyes off you". In his work team often uses orchestral arrangements and piano performance.

American band 30 Seconds to Mars works in different varieties of rock music, as well as in Post-Grunge. Fans are attracted not only by the gorgeous vocals of lead singer, but also the rhythm, interesting arrangements and a real drive.

Even some Americans – Evanescence – specialists relate to the different direction in rock: Gothic rock, Gothic metal, alternative metal. This band is characterized by a combination of energy and melody, a luxury guitar "riffs" and a stunning female vocal.

Among the best Russian rock groups can be identified Amatory St. Petersburg, which gives the listener a solid and rich sound, as well as texts that carry considerable meaning.

In the genre of alternative rock do the guys in the band Lumen. In the lyrics they pay attention to the problems of modern society, calling for struggle and change within people and hinting that such changes will never be late.

Moscow alternative rock band "Slot" not only creates good music, but also tries to reveal the peculiarities of modern life in his lyrics. The band's sound is somewhat reminiscent of the classics of Russian metal band "Aria".

Genre alternative metal presented on the Russian stage by many bands, among which stands out "Psyche." Characteristic features of creativity: a complex sound palette, emotional lyrics and deep images created in the songs.
Is the advice useful?
See also
Присоединяйтесь к нам
New advices