How to call a command in the game

Suppose you have gathered around himself a group of people who have decided to compete for a trophy, be it world Cup, organized by the regional newspaper, or gold medals for winning the tournament for the team game in Tetris. Enthusiasm rife, but the names of your circle of associates still there. How to be? Here are a few ideas. 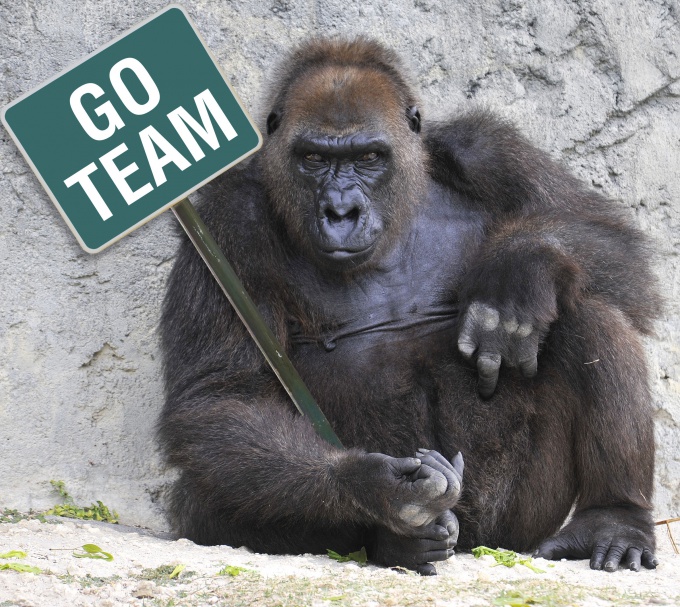 Related articles:
Instruction
1
The first thing to go on is the geographic location of the team. This technique is used everywhere, to recall the overseas League, the NBA or NHL, which play a variety of "Chicago Bulls", "Miami Heat" or "Philadelphia Flyers". Yes ive Europe has enough of their FC Barcelona, Tottenham Hotspur or Manchester United. Territorial binding can be created using almost any part of speech (such as verb or adverb), but used, as a rule, adjectives ("Ural dumplings") or nouns ("New Armenians"). This technique especially is useful if the team will compete with participants from other regions.
2
The second context. In any event the team is competing? If it's some kind of sport, it would be appropriate to pay attention to the physical qualities of the participants and compare them, for example, with the qualities of different animals. Team wrestling can be called "Bears," Rugby "Tyrannosaurs", rowing – "Dolphins", etc. a godsend for names can be anything, so as the characters do not have to choose only representatives of the animal Kingdom. If it's the WHC, the title will look great creative rethinking of some of the idiom or idioms, e.g. "the Ninth lied" or "Goal as the goldfinch. If it's an eSports team, the game, for example, in Team Fortress 2, it would be wise to have a title associated with the universe and mechanics of the game: "Full of sandwiches", "Crit-A-Cola boyz" or "Capture the point".
3
The third is the appropriateness. Eliminate all those options for which you can Boo, not only strangers, but also your fans. The team name must not violate someone's civil rights, to call for hatred, abuse human dignity, to sing of the perverse social phenomena, etc.
Is the advice useful?
See also
Подписывайтесь на наш канал