How to calculate side of triangle

The triangle as a flat geometric figure made up of three parties that form the connection points (vertices of the) three angles. These angles and sides are connected by permanent relations, which allows one to find unknown side lengths when you have at least a minimal set of data about values of angles and lengths of other sides. Below are several ways to determine the length of sides of triangle in relation to the Euclidean plane. 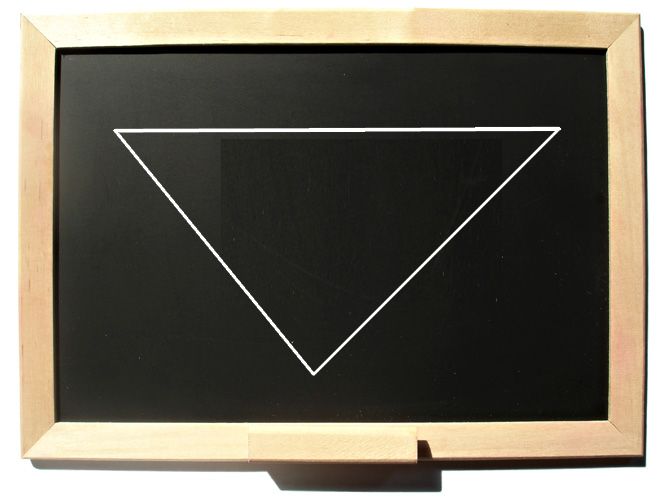