How to find the side of isosceles triangle if the base

A triangle that has two equal length sides are called isosceles. These parties are considered to be lateral, and the third is called the basis. One of the important properties of an isosceles triangle: the angles opposite its equal sides, are equal. 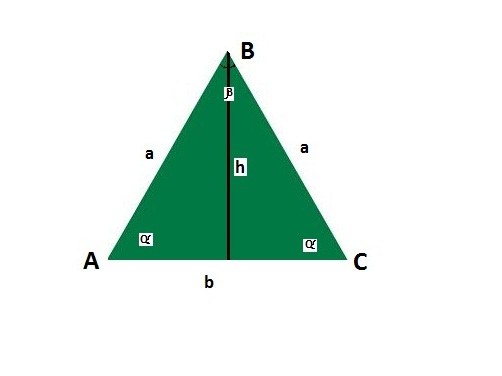