How to determine the year of manufacture VAZ

Year of release of the vehicle is extremely important to know the one who gets the car on the secondary market. Find out the age of the car VAZ is quite easy if you have access to the Internet. 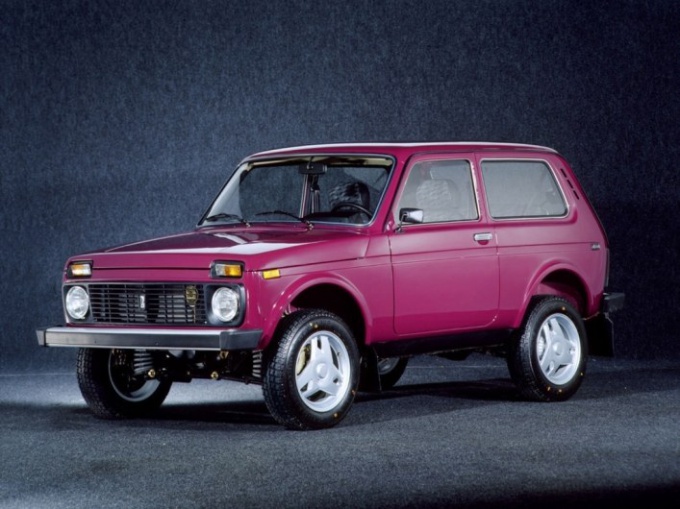 Related articles:
You will need
Instruction
1
Refer to the documentation of the car. The model, basic specifications and year of issue , the vehicle must be specified in the supporting papers for the vehicle.
2
Use the vehicle identification number (VIN) VAZto learn the exact date of its production. The identification number can also be found in the documents of the vehicle. If access to documents you have the VIN you can try to find on the car body.
3
Inspect the car body. In various models of vases located in different places. In recent models, the VIN is usually placed in the upper part of the torpedo, windshield, driver side. Sometimes the ID number can be found at the bottom on the a-pillar, driver's side. Look under the hood of the car – the VIN code can be on the engine plate.
4
Find the tenth symbol in the identification number. They indicate the year of production model car. For example, the letter H corresponds to 1987 J – 1998, N – 1992, P – 1993, R – 1994, etc. Since 2000, the tenth symbol is denoted by, i.e., the vehicle is released, for example, in 2005, the tenth character is the number 5. After 2009 the date of issue again is indicated by letters.
5
Refer to resources on the Internet, if you are not able to independently decipher VIN code. Copy the ID and find one of the sites where it is possible to decode the encoded information therein. You can take advantage of the resources vinfact.com or vinexpert.ru. However, when determining the year of release of vehicle by VIN, it should be remembered that the year of the start of production of a particular model and production of a specific vehicle may differ.
6
Find out the dates of issue of various parts of the car. Find the engine number, by which to determine the date of issue. For this purpose you can use the VIN. In the corner of the windshield usually there is a sticker of the manufacturer number, the last two digits indicate the year of its release.
Is the advice useful?
See also
Подписывайтесь на наш канал